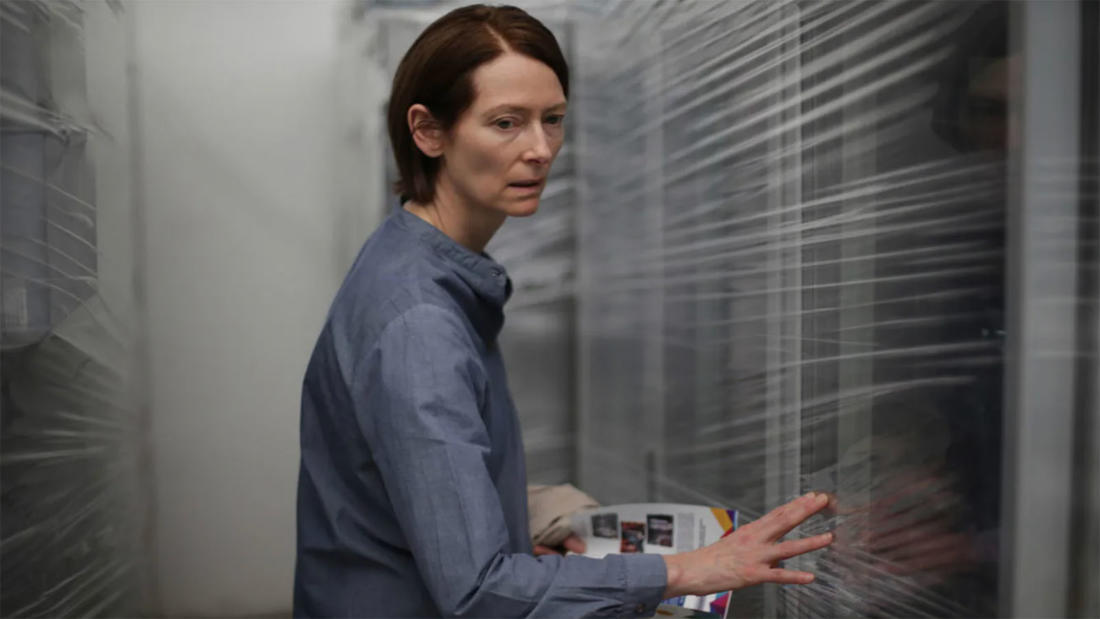 Memoria— Riding the waves: The use of sound in Memoria

The evening at Liberty Hall will begin with a meditative 'sound bath' by Kate Christopher and conclude with a roundtable discussion about sound perception by area scholars at RPG—Restaurant Pub & Games (724 Massachusetts St).