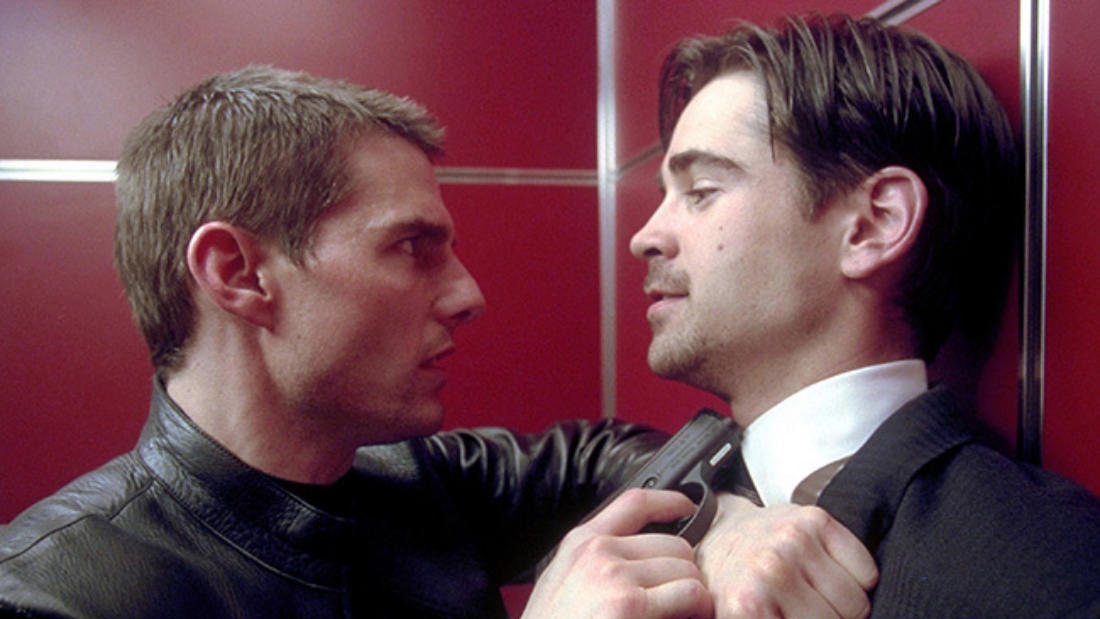 In a future where a special police unit is able to arrest murderers before they commit their crimes, an officer from that unit is himself accused of a future murder.

Based on a story by famed science fiction writer Philip K. Dick, Steven Spielberg's Minority Report is an action-detective thriller set in Washington D.C. in 2054, where police utilize a psychic technology to arrest and convict murderers before they commit their crime. Tom Cruise plays the head of this Precrime unit and is himself accused of the future murder of a man he hasn't even met.

Sina Fazelpour is an Assistant Professor of Philosophy and Computer Science at Northeastern University. During 2020-21, he served as the Council Fellow on the World Economic Forum’s Global Future Council on Data Policy. Sina’s research focuses on issues of justice, diversity, and reliability in data-driven and artificial intelligence technologies. He also works on understanding the concepts and consequences of diversity in social groups and networks. To address these issues, he draws on analytical tools of philosophy, methods of cognitive science, and formal techniques of agent-based simulation and machine learning. His articles on these and other areas have appeared in Philosophy of Science, Philosophy and Phenomenological Research, Synthese, European Journal for Philosophy of Science, Cognition, and more.

Before joining Northeastern, he was a SSHRC Postdoctoral Fellow in the Department of Philosophy at Carnegie Mellon University, with a secondary affiliation with the Machine Learning Department. In addition to a Ph.D. in Philosophy, Sina holds an M.Sc in medical biophysics and a B.Eng in electrical and biomedical engineering.