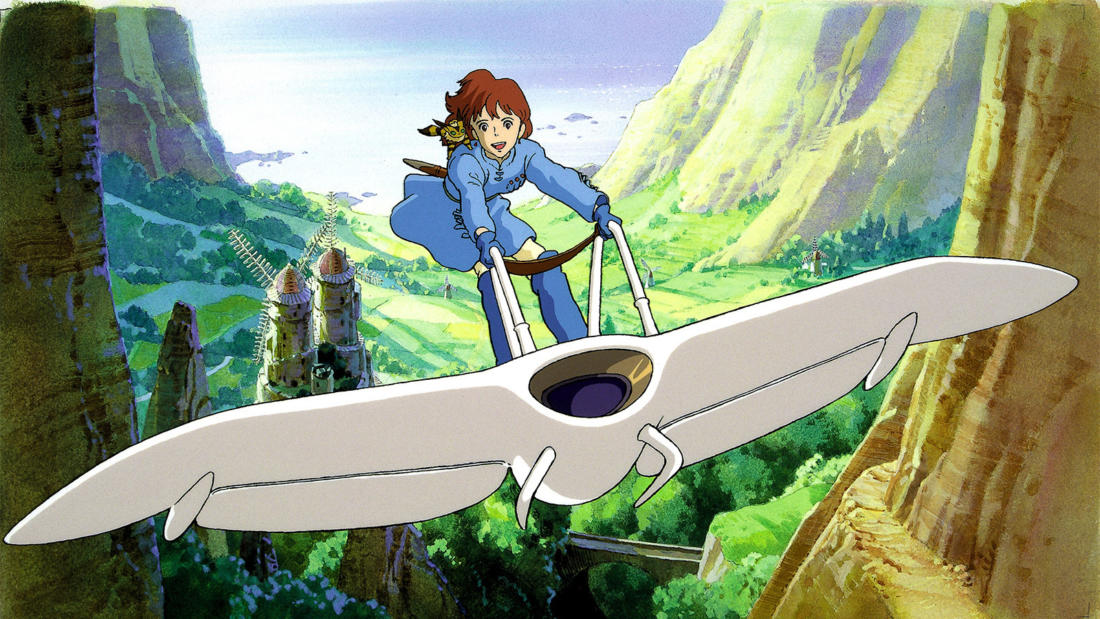 Nausicaä of the Valley of the Wind — How does environmental change affect our forests?

Warrior and pacifist Princess Nausicaä desperately struggles to prevent two warring nations from destroying themselves and their dying planet.

One thousand years have passed since the Seven Days of Fire, an apocalyptic war that destroyed civilization and created the vast Toxic Jungle, a poisonous forest swarming with giant mutant insects. Now, only small pockets of humanity survive. One pocket is the kingdom of the Valley of the Wind, where a princess named Nausicaä (voiced by Sumi Shimamoto) explores the jungle and communicates with its inhabitants, including the gigantic, armored trilobite-like creatures called Ohm. She hopes to understand the jungle and find a way for it and humans to coexist. Acclaimed filmmaker Hayao Miyazaki (Howl's Moving Castle) co-wrote and directed this anime adventure film.

Pamela Templer is a professor in the Department of Biology at Boston University. She received her PhD from Cornell University and completed her postdoctoral fellowship at the University of California in Berkeley. She has published over 100 papers on a wide range of topics, including the effects of climate and air quality on biogeochemical cycling of nitrogen, carbon, and water in forest ecosystems. She is particularly interested in the feedbacks between climate change, air pollution, and urbanization on the functioning and health of New England forest ecosystems and how these in turn affect human health. She is Director of the Boston University URBAN Graduate Program, and a Fellow of the Ecological Society of America (ESA).