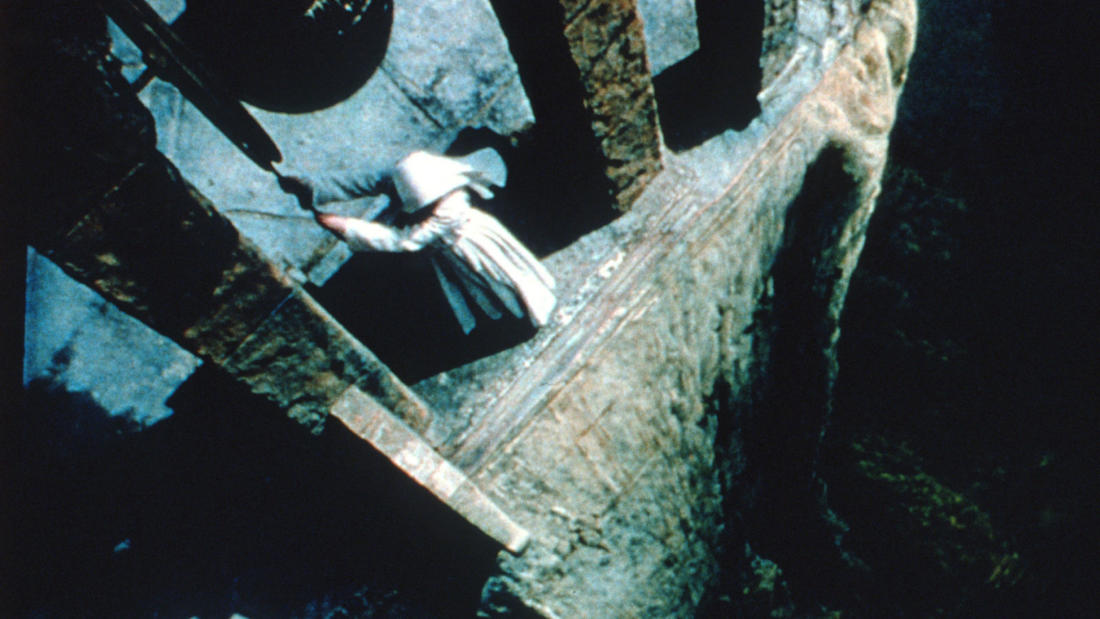 Prior to 2016, most biomedical research was done almost exclusively on male animals – completely ignoring any possible differences females and other sexes could experience. Before the screening of Michael Powell and Emeric Pressburger’s Technicolor masterpiece, Northeastern neuroscience Prof. Rebecca Shanksy will discuss sex difference and brain function, particualy in response to stress.

A group of nuns struggle to establish a convent in the Himalayas, while isolation, extreme weather, altitude, and culture clashes challenge their vows and their sanity.

This explosive work about the conflict between the spirit and the flesh is the epitome of the sensuous style of Michael Powell and Emeric Pressburger. A group of nuns—played by some of Britain’s finest actresses, including Deborah Kerr, Kathleen Byron, and Flora Robson—struggle to establish a convent in the Himalayas, while isolation, extreme weather, altitude, and culture clashes all conspire to drive the well-intentioned missionaries mad. A darkly grand film that won Oscars for Alfred Junge's art direction and Jack Cardiff's cinematography, Black Narcissus is one of the greatest achievements by two of cinema’s true visionaries. — Criterion Collection

Rebecca Shansky is a neuroscientist and professor of Psychology at Northeastern University, where she directs the Laboratory of Neuroanatomy and Behavior. Before joining the faculty at Northeastern, she earned her Ph.D. in Neurobiology from Yale University, and conducted postdoctoral work at Rockefeller University, New York University, and the Mount Sinai School of Medicine. Her research explores the links between brain structure and function, focusing on how individual differences in response to trauma shape long-term memories. She is a vocal advocate for gender and sex equity in experimental design.