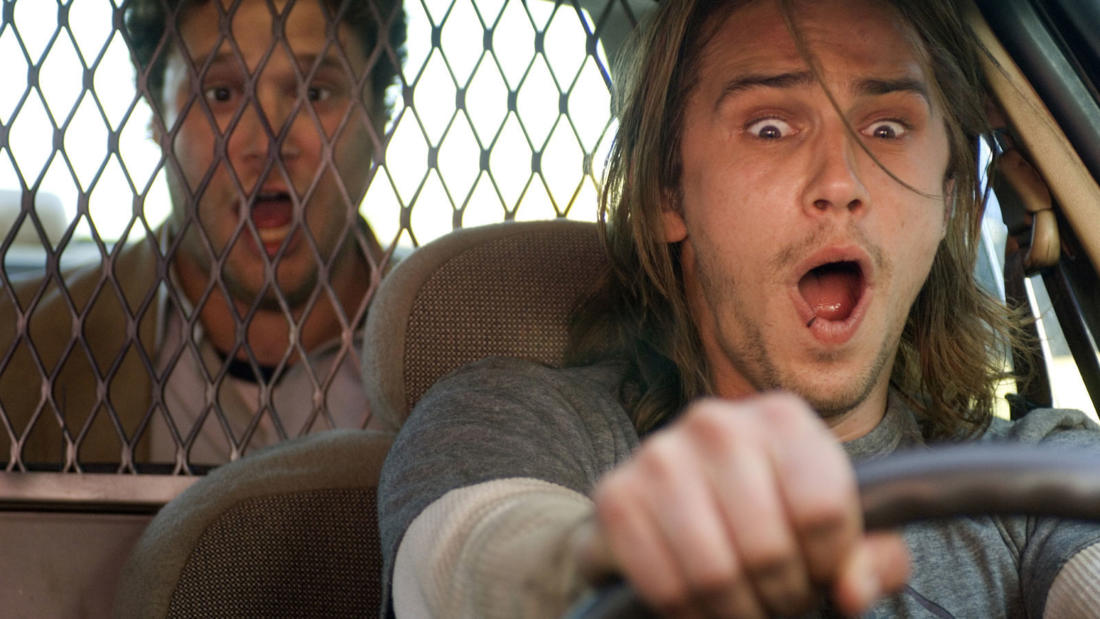 Dr. Charlene Cooper of Orlando's Marijuana Care Clinic explains how and why medical marijuana can be used in the treatment of a wide range of medical issues. Presented as part of the 2020 National Week of Science on Screen.

A stoner's enjoyment of a rare strain of marijuana may prove fatal when he drops his roach at a murder scene. Learning that the fancy weed can be traced back to them, he and his dealer go on the lam, with a dangerous drug lord and crooked cop hot on their heels.