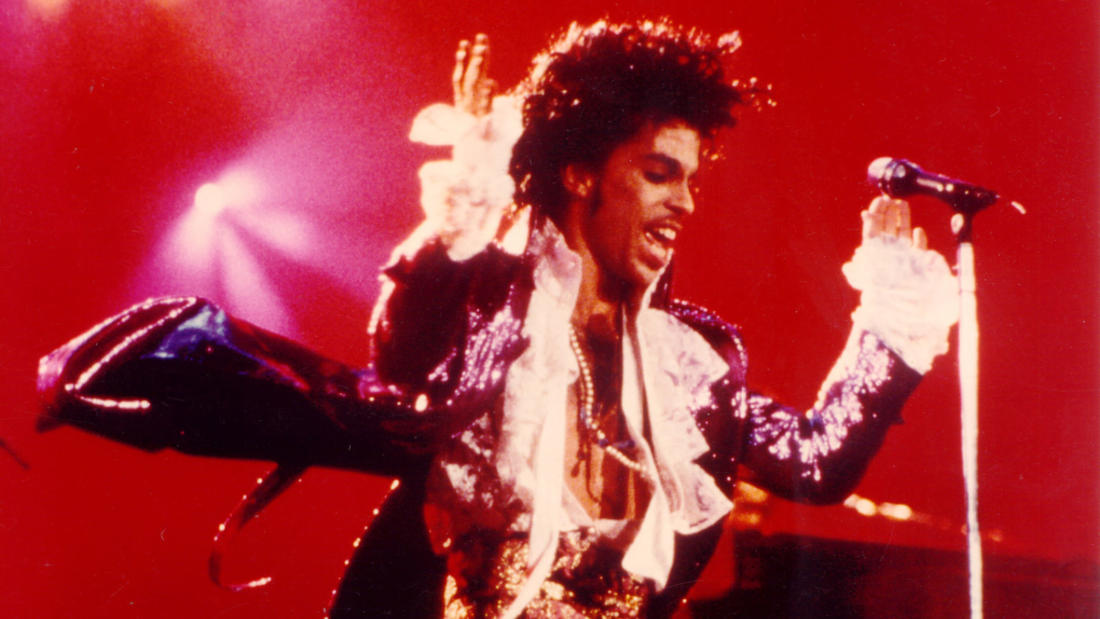 Professor of Music Production and Engineering, Berklee College of Music

Purple Rain— This is what it sounds like: Prince and our perception of music

A young musician, tormented by abuse at home, contends with a rival singer, a burgeoning romance, and his own dissatisfied band as his star begins to rise.

Purple Rain is the semi-autobiographical tale of The Kid, a Minneapolis musician navigating the club scene while dealing with a romantic rival and a difficult family life. A massive hit upon release, it's a showcase for the Purple One’s otherworldly musical, visual, and sartorial stylings, and introduced the world to the glory of "When Doves Cry," "Let's Go Crazy," and of course, "Purple Rain."

Susan Rogers is a professor of music production and engineering at Berklee College of Music. She holds a doctorate in psychology from McGill University, where she studied music cognition and psychoacoustics under researchers Daniel Levitin and Stephen McAdams. Her research focuses on auditory memory, the perception of musical signals, and the influence of musical training on auditory development. For two decades prior to her science career, Rogers was one of the world's few women known for her work as a record producer, engineer, mixer, and audio electronics technician. Career highlights include years (1983–1988) as staff engineer for recording artist Prince and working with such diverse artists as Barenaked Ladies, David Byrne, Tricky, and Tevin Campbell.