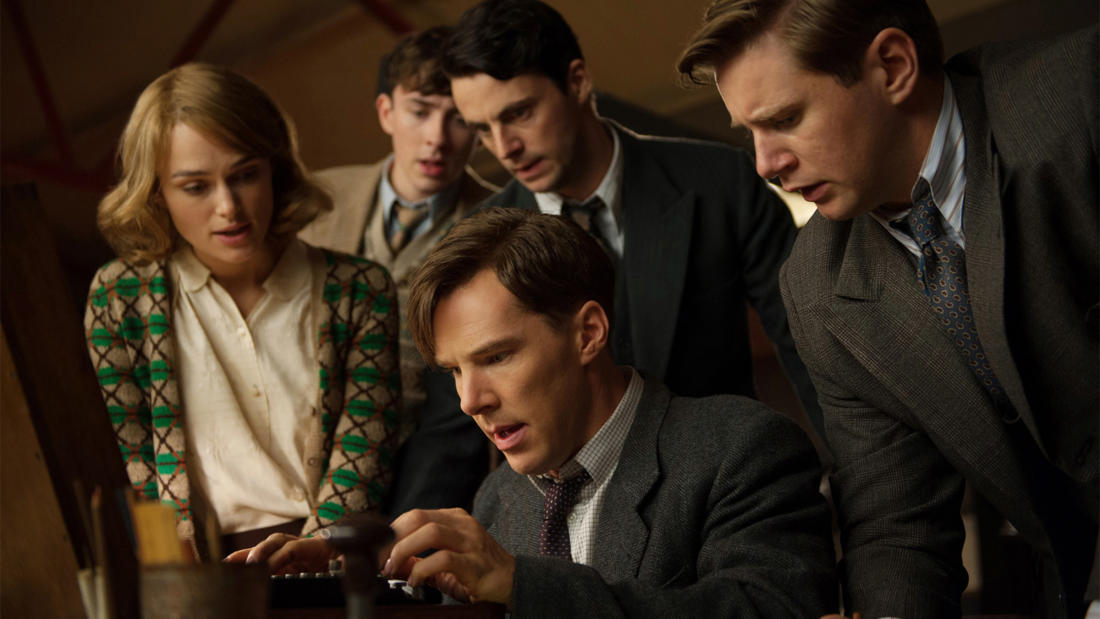 The Imitation Game— The mathematician as superhero: Alan Turing in the cineverse of madness

In a talk that critically examines the cinematic narrative along and against the historic and scientific narrative, Dr. Haigh re-frames Turing's contributions to the field of computer science and codebreaking, offering audiences a new way of seeing the film and understanding the pace of scientific progress that cannot be well bounded within the cinematic form.

Professor Thomas Haigh, is the co-author of *A New History of Modern Computing* (MIT Press, 2021). His research examines history of technology and sociology of science, specifically the relationships between the world of code and the world of people. His work explodes common beliefs about projects like ENIAC and Colossus, interweaving history and computer science to new understandings of these interfacings of humans and machines.