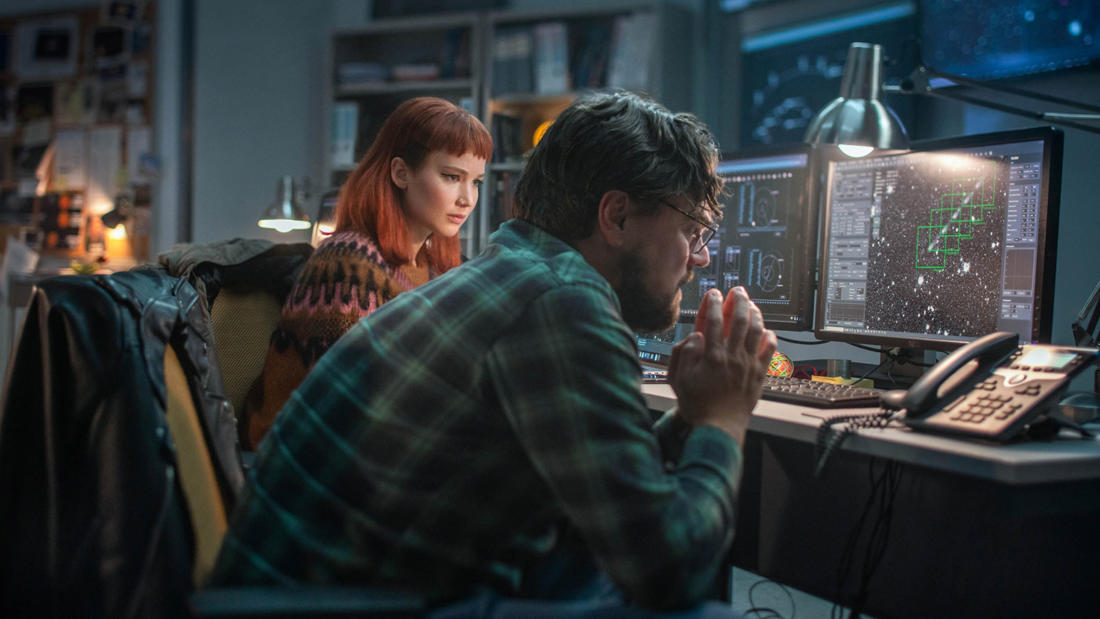 Featuring an in-person introduction by University of Arizona Distinguished Professor of Astronomy, Chris Impey! Dr. Impey addresses several key questions related to the sci-fi satire: How accurate is the movie's science? What's the difference between the current climate threat and a potential comet threat? If a comet really was heading for the Earth, could we stop it? How should scientists deliver bad news and, more generally, deal with science denial and misinformation?

Dr. Chris Impey is a University Distinguished Professor and Deputy Head of the Department of Astronomy at the University of Arizona in Tucson. His astronomy research focuses on observational cosmology—using telescopes and other instruments to study the large-scale structure and evolution of the universe. He also does research on education and science literacy. He’s written over 50 popular articles on cosmology and astrobiology, two introductory textbooks, a novel called Shadow World, and eight popular science books, including The Living Cosmos, How It Ends, Talking About Life, How It Began, Dreams of Other Worlds, Humble Before the Void, Beyond: The Future of Space Travel, and Einstein’s Monsters: The Life and Times of Black Holes.