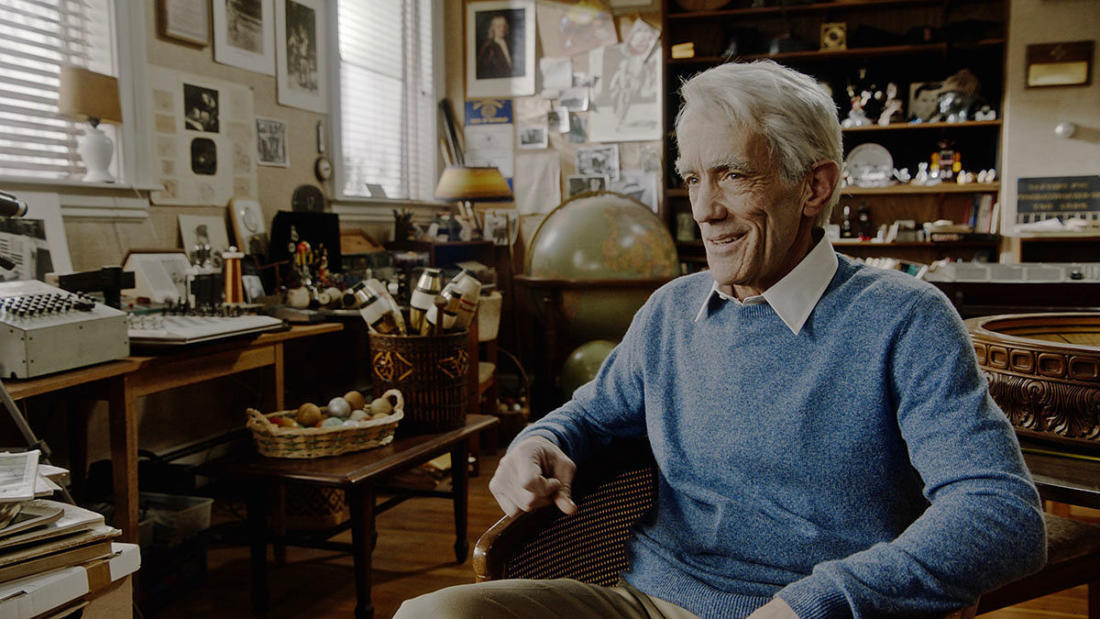 The Bit Player— A bit of an idea: the vast applications of information theory

Professor Christopher A. Sims received his PhD in 1968 from Harvard University. He has held teaching positions at Harvard, Yale University and, since 1999, Princeton University. Professor Sims has published numerous important papers in his areas of research: econometrics and macroeconomic theory and policy. Together with Thomas J. Sargent, Professor Sims was awarded the Nobel Memorial Prize in Economic Sciences. The award cited their 'empirical research on cause and effect in the macroeconomy'.

Professor Vincent Poor PhD, FRS, FREng, is the Michael Henry Strater University Professor of Electrical Engineering at Princeton University. He is a specialist in wireless telecommunications, signal processing and information theory. Professor Poor has received many honorary degrees and election to national academies. He was also President of IEEE Information Theory Society (1990) and is on the Board of Directors of the IEEE Foundation.

Dr. Robert Krovetz received his PhD from the University of Massachusetts at Amherst. His research focus is on lexical semantics and word sense disambiguation, and how they interact with judgments of document relevance. Dr. Krovetz has previously worked at the NEC Research Institute in Princeton, NJ. He was a Senior Research Scientist at Ask Jeeves and Manager of the Natural Language Group at Teoma. He is now the President of Lexical Research, a company that conducts research on the lexicon.