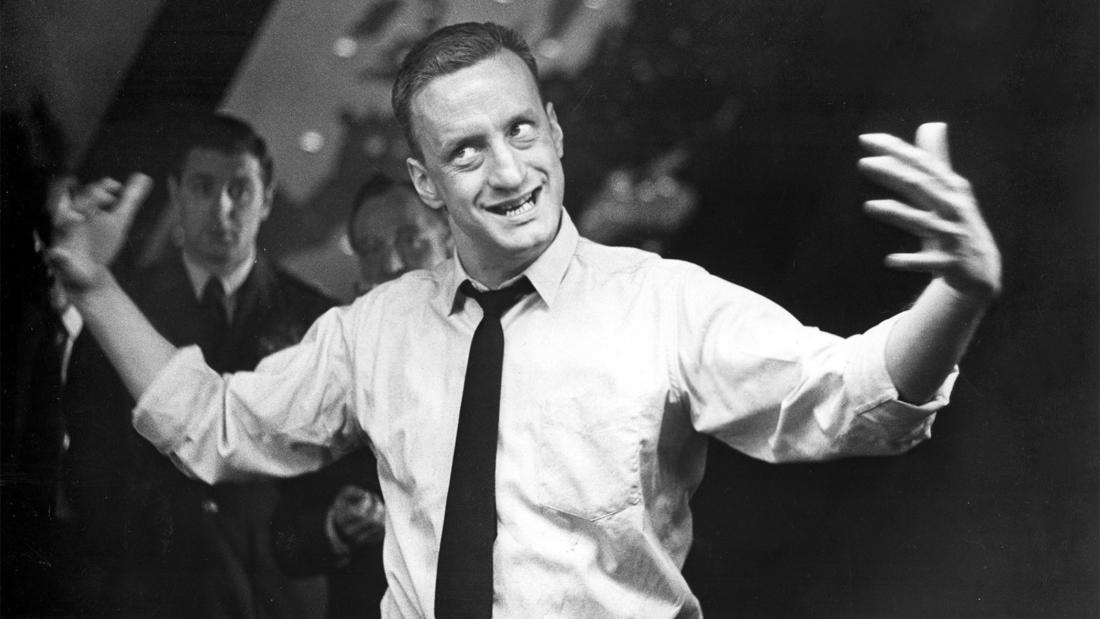 Geologist and author of "Geology Happenings"

Dr. Strangelove or: How I Learned to Stop Worrying and Love the Bomb— Moab's radioactive geology or: How I learned to start worrying and wonder why the rocks are glowing

Why are the rocks in Moab, Utah, so radioactive? Geologists Allyson Mathis and Chris Benson mine the science behind Moab's mid-century nickname, "The Uranium Capital of the World."