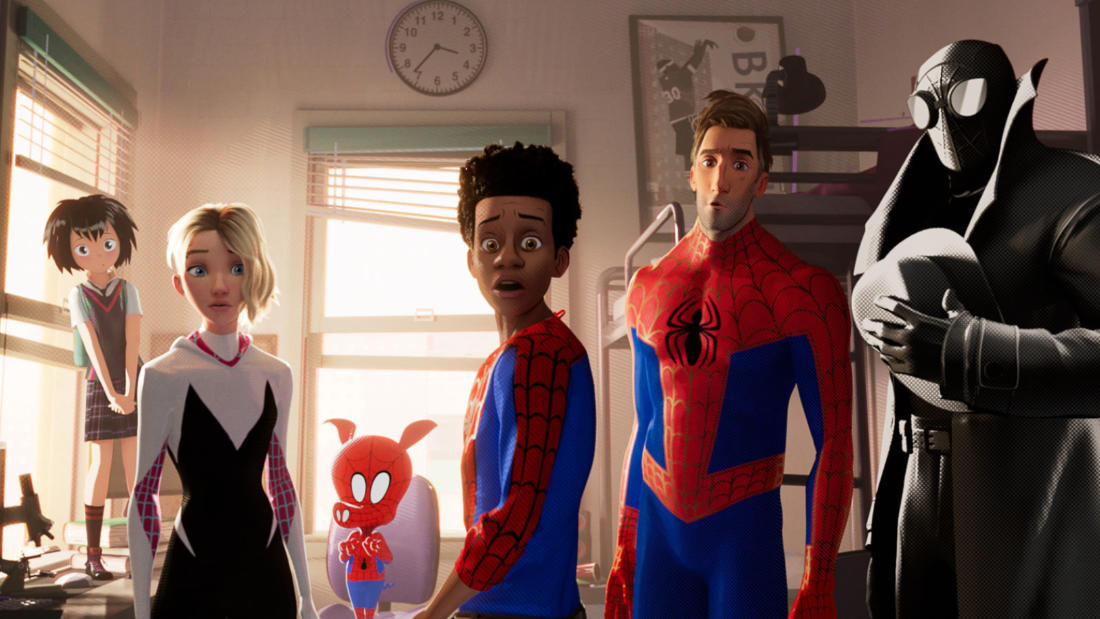 Lecturer, University of Montana Department of Physics and Astronomy

Spiderman: Into the Spiderverse— Got the world(s) on a string

At this outdoor event, physicist Alex Bulmahn reveals what string theory says about the possibility of extra dimensions and how all of this could lead to something even more fantastic than the universe: the multiverse.

Teen Miles Morales becomes the Spider-Man of his universe, and must join with five spider-powered individuals from other dimensions to stop a threat to all realities.

Bitten by a radioactive spider in the subway, Brooklyn teenager Miles Morales suddenly develops mysterious powers that transform him into the one and only Spider-Man. When he meets Peter Parker, he soon realizes that there are many others who share his special, high-flying talents. Miles must now use his newfound skills to battle the evil Kingpin, a hulking madman who can open portals to other universes and pull different versions of Spider-Man into our world.

Phil Lord and Christopher Miller, the creative minds behind The Lego Movie and 21 Jump Street, bring their unique talents to a fresh vision of a different Spider-Man Universe, with a groundbreaking visual style that’s the first of its kind. Spider-Man: Into the Spider-Verse introduces the limitless possibilities of a Spider-Verse where more than one can wear the mask.