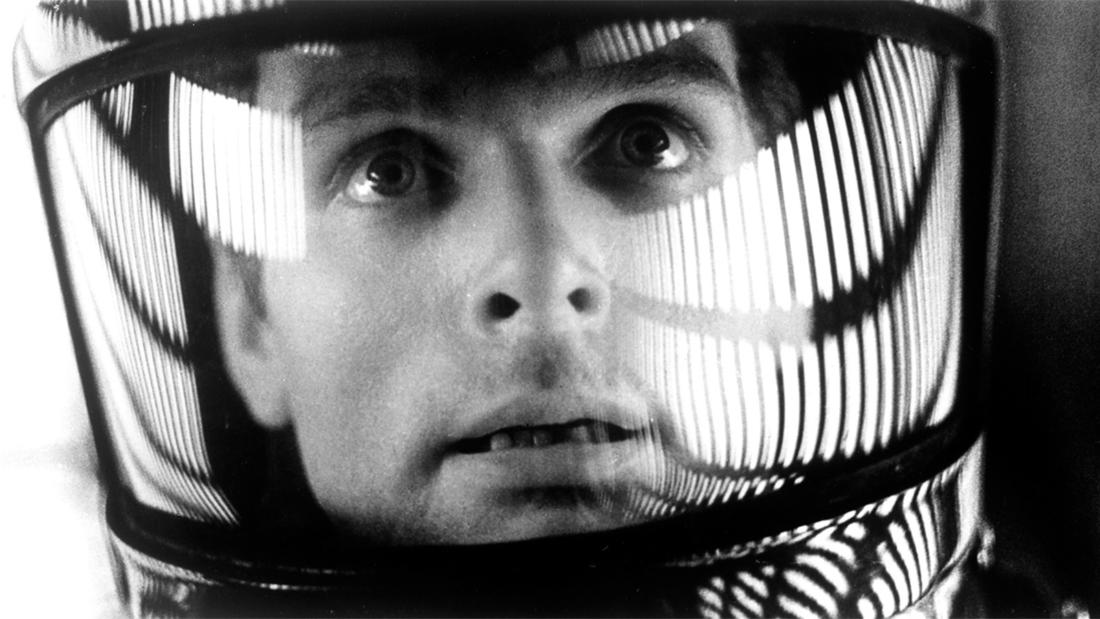 Tracie Prater supports technical management in the Habitat Systems Development organization at NASA Marshall Space Flight Center in Huntsville, Alabama. Prior to this role, she was a materials engineer serving as the laboratory lead for the in-space manufacturing project and a subject matter expert for NASA’s Centennial Challenges prize competition program. She has a Ph.D. in mechanical engineering from Vanderbilt University and is a senior member of the American Institute of Aeronautics and Astronautics. Her hobbies include travel, reading, and watching movies.