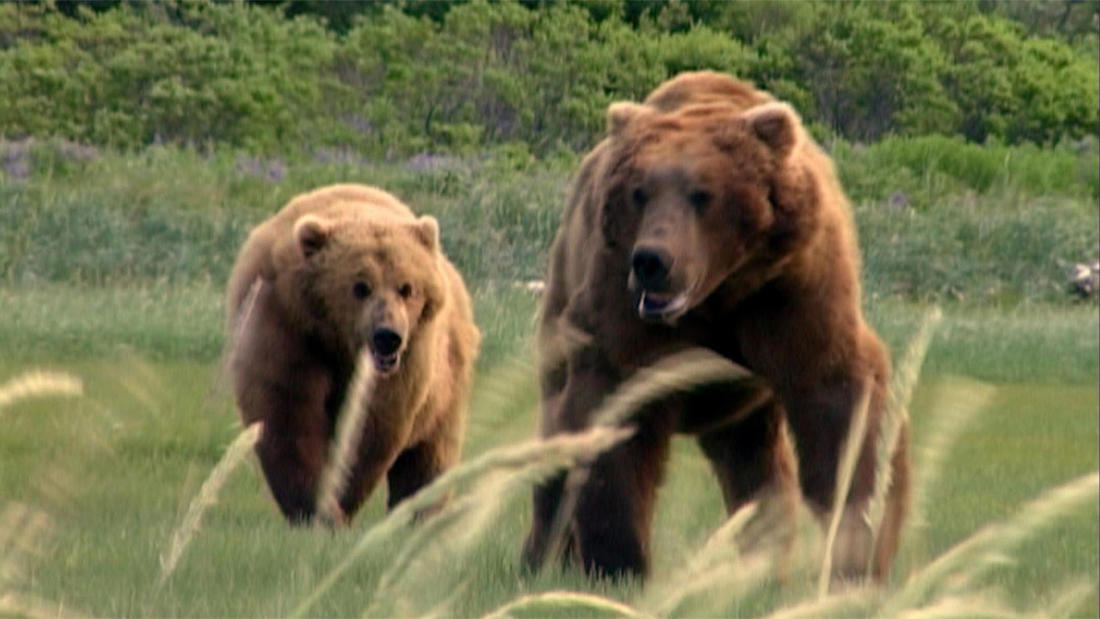 ZooMontana's Jeff Ewelt—aka Jeff the Nature Guy—leads an insightful discussion on the immense power of grizzly bears and how to follow bear safety in the wilderness.

Jeff Ewelt has been involved with animals for twenty years. Upon graduation from The Ohio State University with a Bachelor’s degree in Environmental Communication, Education and Interpretation, he worked at the Columbus Zoo in Ohio as a presenter and animal trainer. In 2000, he accepted a position at Tampa’s Lowry Park Zoo as the Animal Ambassador Manager. After 10 years in Florida, along with his wife and newborn son, he decided to slow things down a bit by moving to Montana. In 2011, he accepted the position of Executive Director at ZooMontana in Billings.