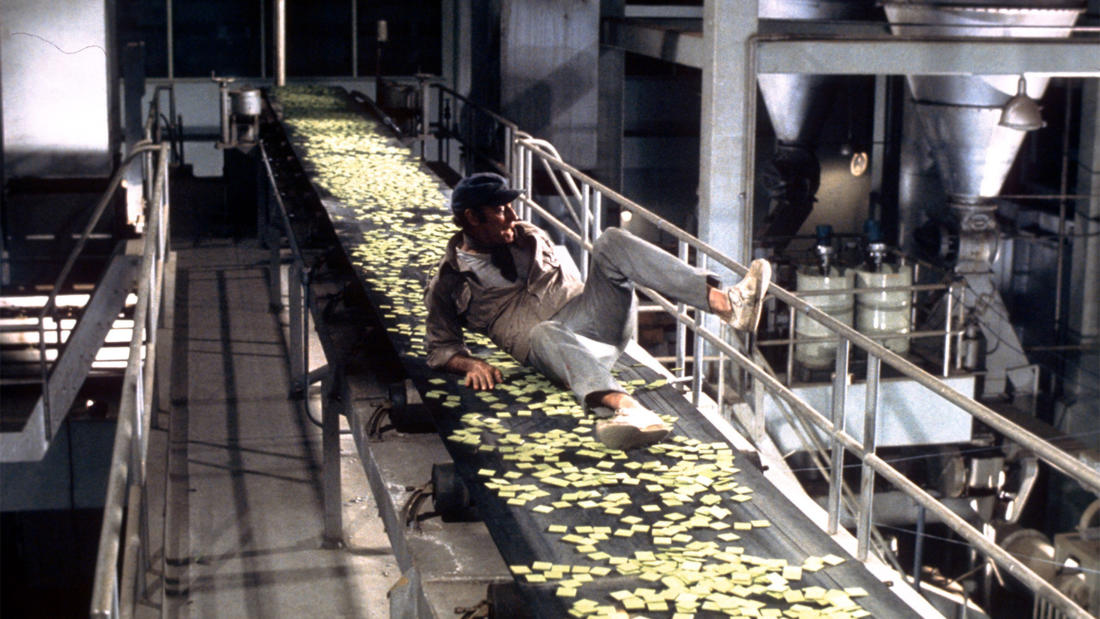 Soylent Green— Being green is about people