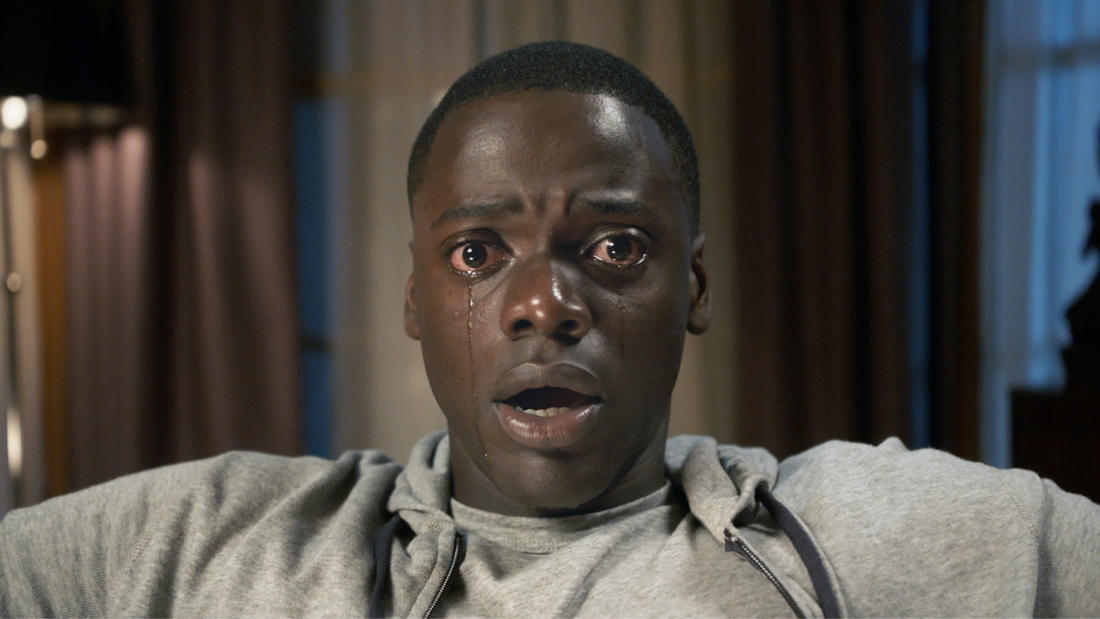 Get Out— The psychology of white liberal black fantasies

A discussion about race and its impact on psychology, moderated by Program Director Elon Cook and including horror film expert Michael Siegel and RISD psychologist and intercultural specialist Erin Unkefer.

Now that Chris and his girlfriend, Rose, have reached the meet-the-parents milestone of dating, she invites him for a weekend getaway upstate with her mom, Missy, and dad, Dean. At first, Chris reads the family's overly accommodating behavior as nervous attempts to deal with their daughter's interracial relationship. But as the weekend progresses, a series of increasingly disturbing discoveries lead him to a truth that he never could have imagined.

The debut feature from the mind of comedian-turned-multiple-Oscar-nominee Jordan Peele (of Key and Peele fame), this modern horror masterpiece is equal parts gripping thriller and provocative social commentary.