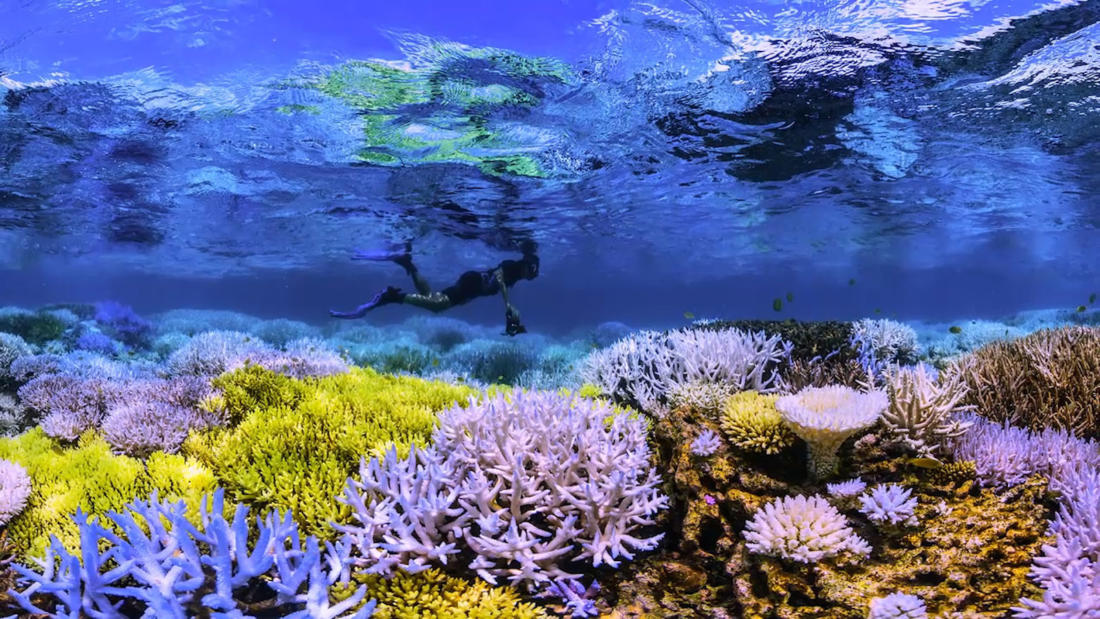 "Coral nerd" and CHASING CORAL subject Zackery Rago discusses his passion for coral and his fears and hopes for the future of the world's coral reefs.

Zackery Rago's passion for coral reefs began in the Hawaiian Islands, where he spent his childhood summers under the waves of the Pacific. His infatuation with coral led to a position in the marine aquarium industry for four years before bringing his passion to Teens4Oceans and View Into The Blue. He received a degree in evolutionary biology and ecology from the University of Colorado at Boulder. As a talented reef aquarist and long-time scuba diver, he is dedicated to communicating the story of coral through science and art.

Zack built the camera systems that were used in CHASING CORAL.