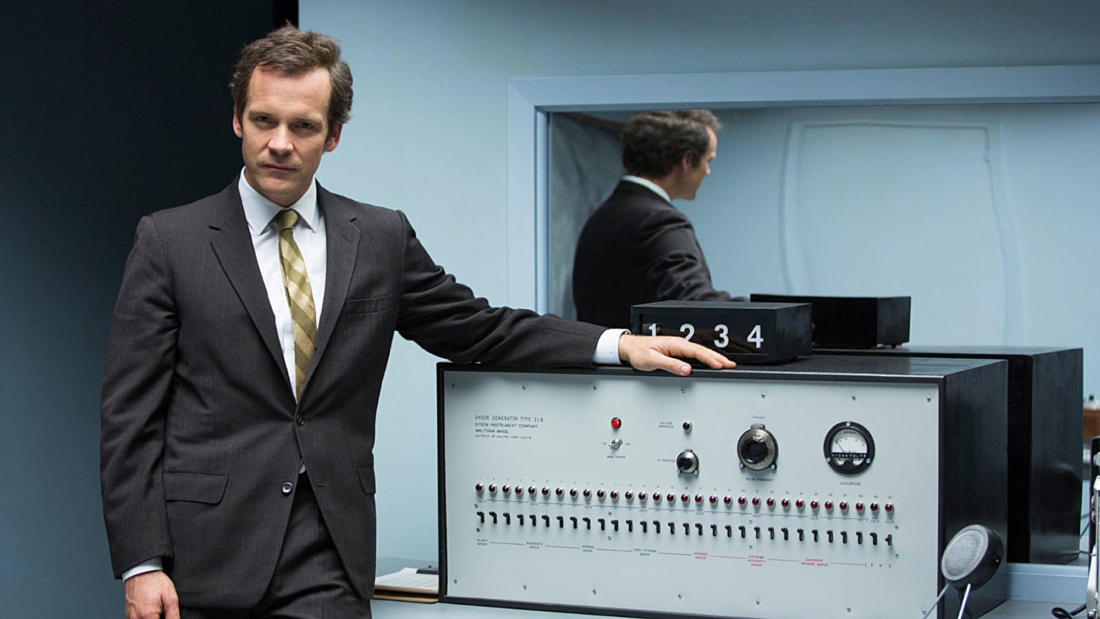 A discussion about Stanley Milgram's controversial experiment, its impact on society, and how obedience to authority shapes our modern culture.

Based on a true story, the film follows famed social psychologist Stanley Milgram (Peter Sarsgaard), who in 1961 conducted a series of radical behavior experiments that tested ordinary humans' willingness to obey by using electric shock. The story traces Milgram's life, from meeting his wife Sasha (Winona Ryder) through his controversial experiments that sparked public outcry.

Rolf Nelson is Professor of Psychology and the coordinator of the neuroscience program at Wheaton College in Norton, Mass., where he teaches courses in perception, cognition, learning and memory, and consciousness. Nelson received his PhD in psychology from the University of California, Berkeley. He earned his BA from Macalester College in St. Paul, in his home state of Minnesota.