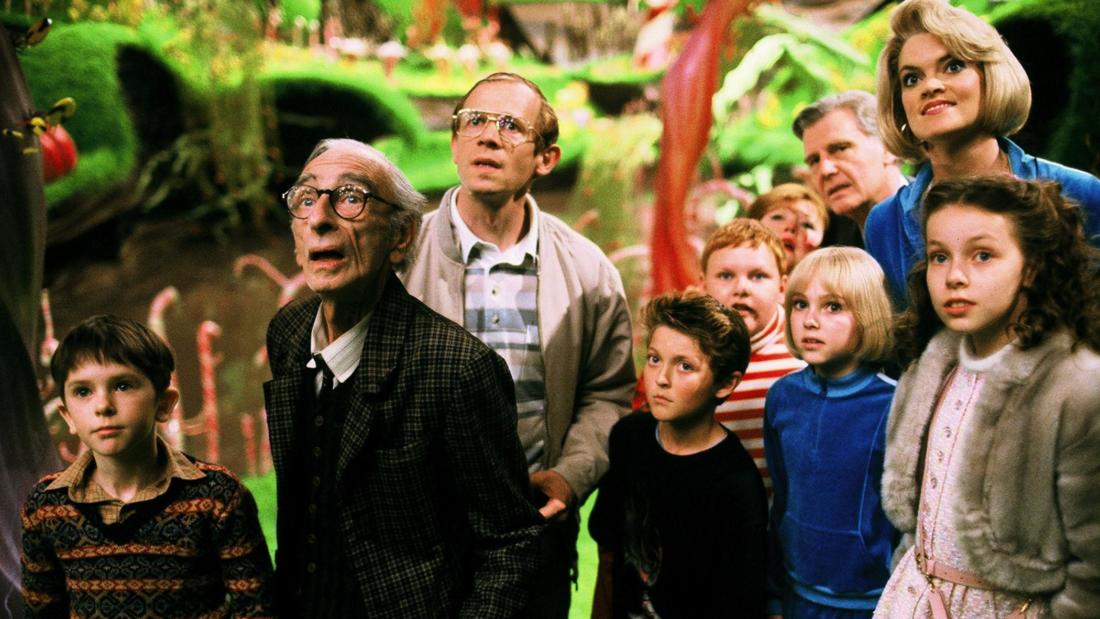 Charlie and the Chocolate Factory— The Science of Chocolate

A presentation on the science behind creating the perfect chocolate bar.

A young boy wins a tour through the most magnificent chocolate factory in the world, led by the world's most unusual candy maker.

Based on the classic Roald Dahl tale, this film follows young Charlie Bucket (Freddie Highmore) and his Grandpa Joe (David Kelly) as they join a small group of contest winners who get to tour the magical and mysterious factory of eccentric candy maker Willy Wonka (Johnny Depp). Aided by his diminutive Oompa Loompa workers (Deep Roy), Wonka has a hidden motivation for the tour, one that he will reveal only after the children in the group show their true colors.

Charley Wheelock, along with his wife, Jessica, is the founder of Woodblock Chocolate in Portland, Oregon.