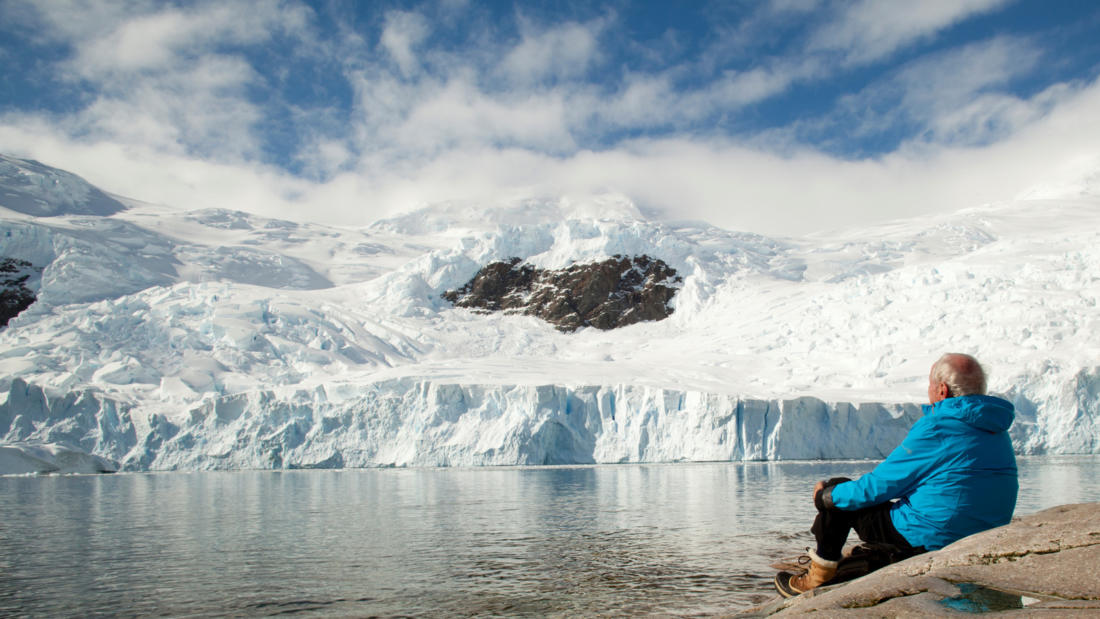 A discussion of the correlation between local Minnesota weather patterns and our changing global climate.

The inspiring story of Claude Lorius who has dedicated his life to studying the icescapes of Antarctica. His groundbreaking discoveries would sound the alarm for the global warming crisis and expose humankind's devastating impact on the Earth's climate.

March of the Penguins director Luc Jacquet returns to the Antarctic with this account of the life of Claude Lorius, the French glaciologist who predicted catastrophic climate change. In 1955, Lorius replied to an ad for a one-year journey in the Antarctic. Six decades years later, after more than 20 expeditions, Lorius remains a pioneer in the study of the alarming effects of climate change.

Paul Huttner is chief meteorologist for Minnesota Public Radio and host of Climate Cast. Huttner has worked for TV and radio stations in Minneapolis, Tucson, and Chicago. He is a graduate of Macalester College in St. Paul and holds a bachelor’s degree in geography with an emphasis in meteorology.