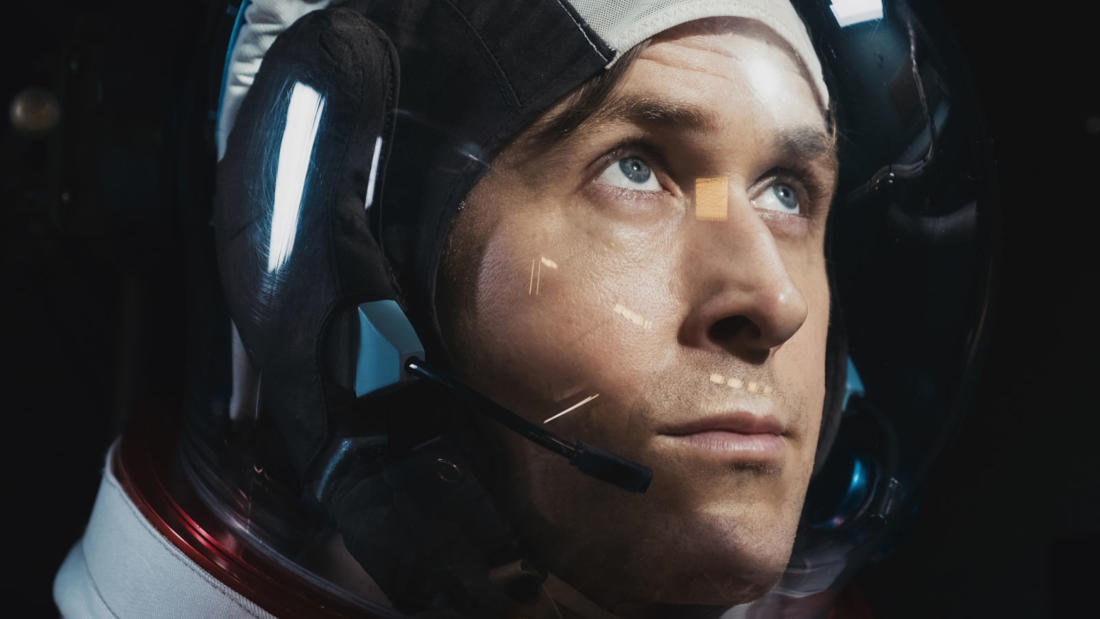 Historian, University of Chicago’s Institute on the Formation of Knowledge

An in-depth introduction from Jordan Bimm, a historian of science at the University of Chicago’s Institute on the Formation of Knowledge, who will discuss the military origins of “space medicine,” the psychological and physical ordeals sustained by test subjects and aspiring astronauts, and the cultural forces that shaped the image of the model astronaut in the 1950s.

Jordan Bimm is a historian of science at the University of Chicago’s Institute on the Formation of Knowledge. His research focuses on the human and biological problems of space exploration, especially the fields of space medicine and astrobiology. His forthcoming book, Anticipating the Astronaut (The MIT Press) explores pre-NASA studies and experiments with a surprising array of test-subjects to define an ideal spacefaring body and mind. His research has won the Sacknoff Prize for Space History, the History of Science Society’s NASA Fellowship, and a Guggenheim Fellowship at the Smithsonian National Air and Space Museum. His work has been featured in The New York Times, National Geographic, Scientific American, and The Atlantic.