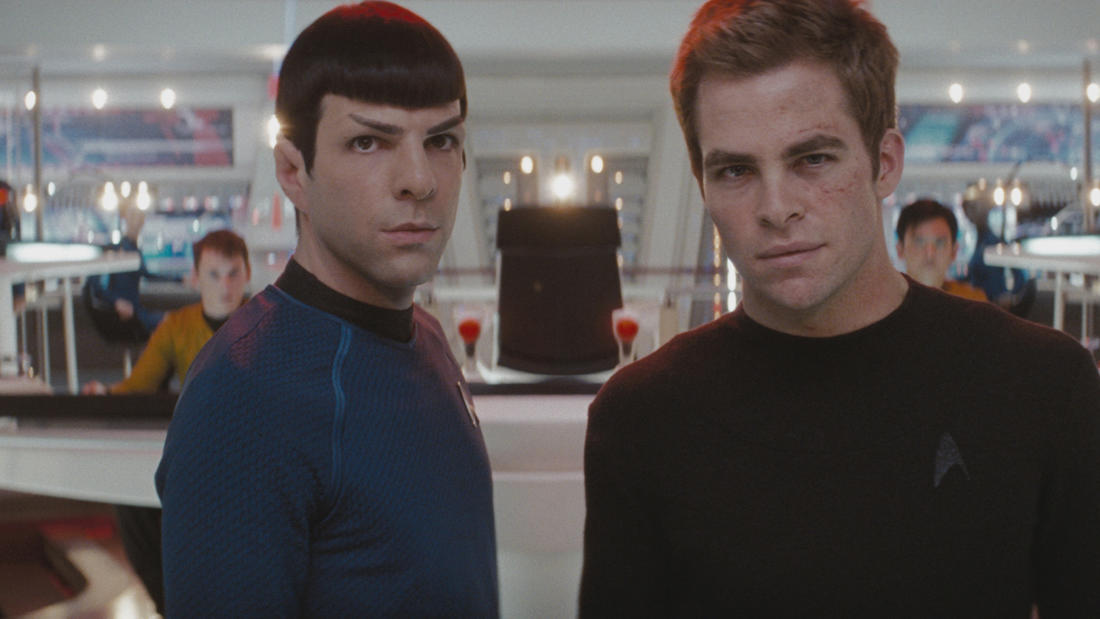 Explore the world of technology that came straight from the silver screen. Tri-corders, Communicators, Phasers, Warp drive and more.

The brash James T. Kirk tries to live up to his father's legacy with Mr. Spock keeping him in check as a vengeful Romulan from the future creates black holes to destroy the Federation one planet at a time.

Aboard the USS Enterprise, the most-sophisticated starship ever built, a novice crew embarks on its maiden voyage. Their path takes them on a collision course with Nero (Eric Bana), a Romulan commander whose mission of vengeance threatens all mankind. If humanity would survive, a rebellious young officer named James T. Kirk (Chris Pine) and a coolly logical Vulcan named Spock (Zachary Quinto) must move beyond their rivalry and find a way to defeat Nero before it is too late.