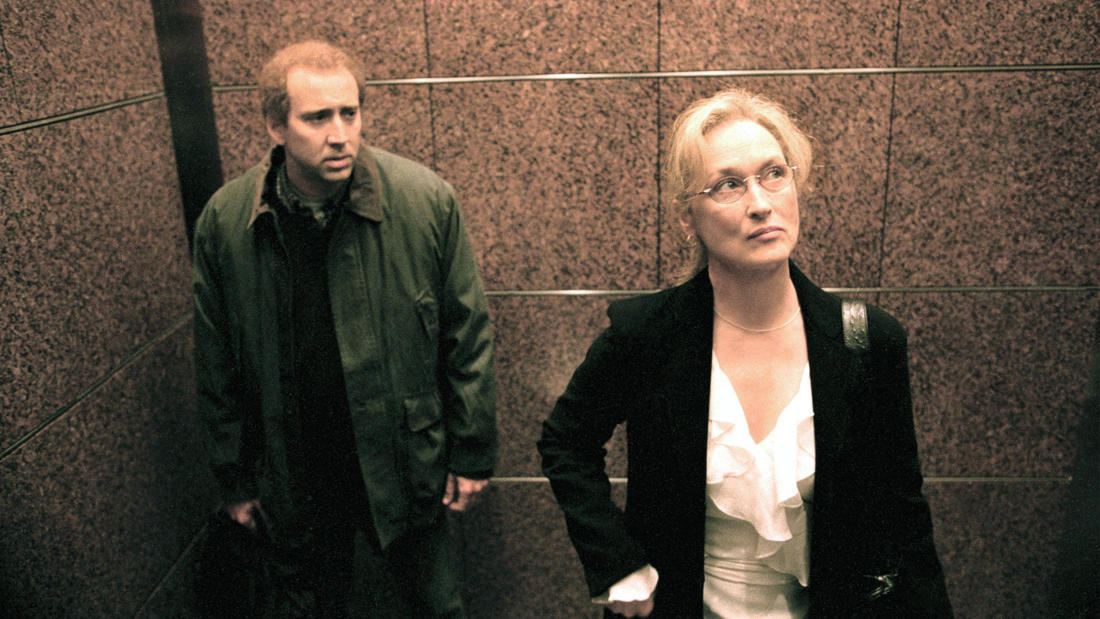 Adaptation— Separating fact from fiction around the ghost orchid

A lovelorn screenwriter becomes desperate as he tries and fails to adapt The Orchid Thief by Susan Orlean for the screen.

As Charlie struggles to adapt Orlean's best-selling book The Orchid Thief, he writes himself into his own movie, as various stories crash into one another, exploding into a wildly imaginative film.

Tim Johnson holds a bachelor of science degree in biology with a minor in anthropology from the University of Wisconsin-Eau Claire. He earned master of science and doctoral degrees in environmental horticulture from the University of Florida. He is the former head of preservation at Seed Savers Exchange—an international non-profit organization that works to conserve, share and promote heirloom seeds and plants.

The author of numerous scientific publications, Johnson has presented at conferences across the United States and has received grants from the U.S. Fish and Wildlife Service, the 1772 Foundation and United Natural Foods Incorporated, among others.