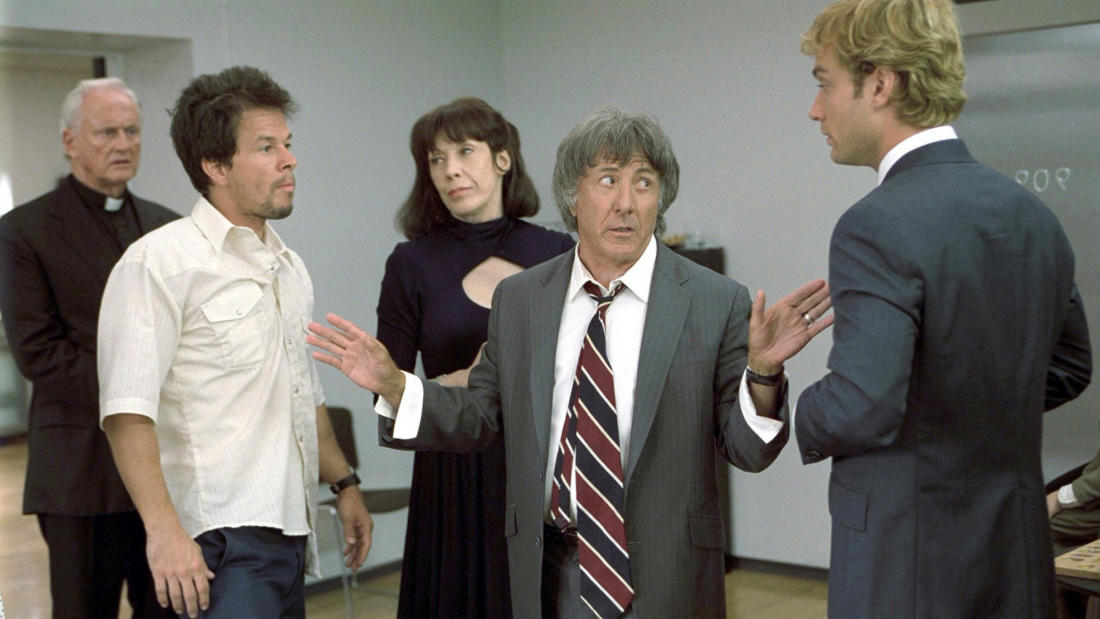 I Heart Huckabees— Math and the myth of coincidences

Mathematician and author Joseph Mazur talks about math and the myth of coincidences.

A husband-and-wife team play detective, but not in the traditional sense. Instead, the happy duo helps others solve their existential issues, the kind that keep you up at night, wondering what it all means.

Albert Markovski (Jason Schwartzman), head of the Open Spaces Coalition, has been experiencing an alarming series of coincidences that have lead him to fall under the influence of nihilistic competitor Brad Stand (Jude Law), an executive climbing the corporate ladder at Huckabees—a popular chain of retail superstores. With the help of two Existential Detectives, Bernard and Vivian Jaffe (Dustin Hoffman and Lily Tomlin), Albert examines his life, his relationships, and his conflict with Brad.

Joseph Mazur is Professor Emeritus of Mathematics at Marlboro College, in Marlboro, Vermont. He holds a Ph.D. in Mathematics from M.I.T., is a recipient of fellowships from the Guggenheim, Bogliasco, and Rockefeller Foundations, among others. His works have appeared in Nature, The New York Times, The Guardian, The Wall Street Journal, Slate, Science, and many other publications. He has been profiled in media venues such as NPR's "The Hidden Brain" and PRI's "Innovation Lab", CBS, the BBC, Vox, Radio Australia, Radio Ireland, and dozens of others. He is the author of Euclid in the Rainforest: Discovering Universal Truth in Mathematics; The Motion Paradox: The 2,500-Year Old Puzzle Behind All the Mysteries of Time and Space; What’s Luck Got to Do with It? The History, Mathematics, and Psychology behind the Gambler’s Illusion; Enlightening Symbols: A Short History of Mathematical Notation and Its Hidden Powers; and Fluke: The Math and Myth of Coincidence. The Clock Mirage: Our Myth of Measured Time is his latest book.