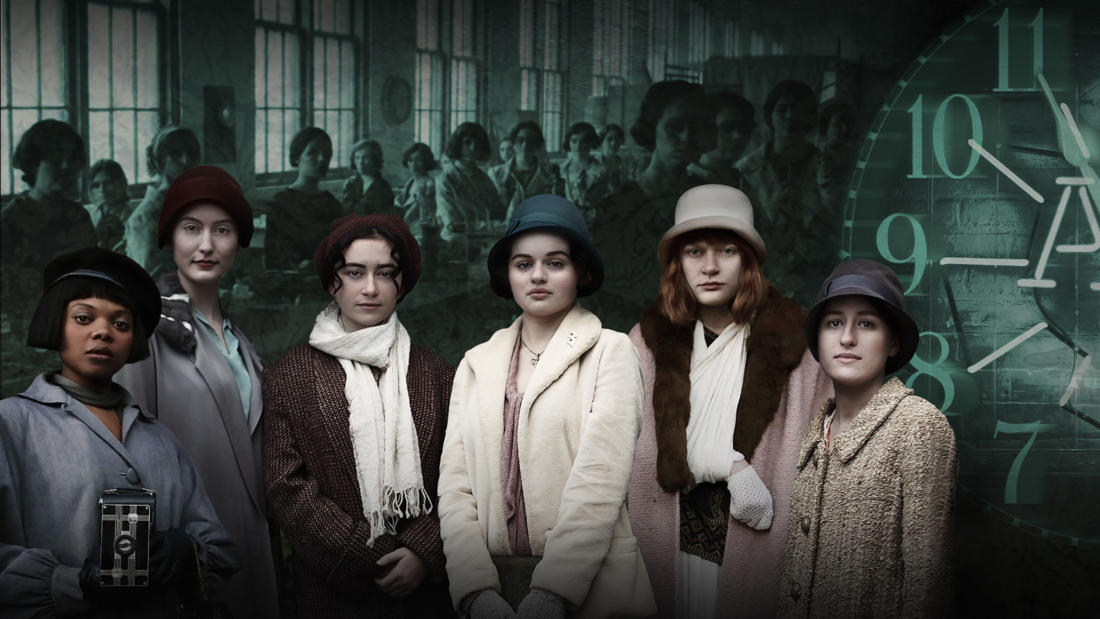 Policy and Technical Program Manager, Communities for a Healthy Bay

Radium Girls— Living in the Plume of the Smelter

Using the film Radium Girls as a lens, Communities for a Healthy Bay's Erin Dilworth expands on the history of the Asarco Smelter and the future of the Tacoma tide flats. With a longstanding and continuing legacy of contaminated soil, polluted water, and the impacts of expanding fossil fuels, what does environmental justice look like for the residents of Tacoma and how do we work towards it?

As the Policy and Technical Program Manager at Communities for a Healthy Bay (CHB), Erin Dilworth researches and analyzes environmental issues at the local and regional level, working closely with CHB�s Policy and Technical Advisory Committee. Erin serves on the Stakeholder & Tribal Advisory Group for MTCA Cleanup Rule Update, the Pierce County Local Emergency Planning Committee, and the Tideflats Subarea Plan Advisory Group. In her spare time, you can find Erin on the coast, at a local brewery, or with her cats Paka and Bug.