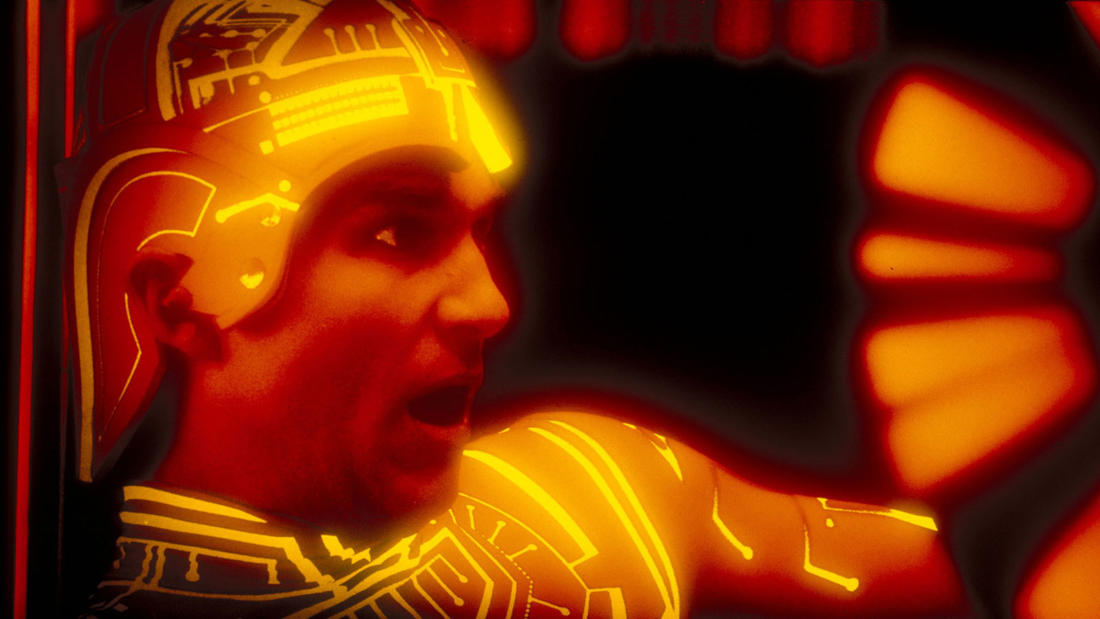 Tron— Inside the game (double feature with Tron: Legacy)

Join us “INSIDE the GAME” for this special Tron/Tron Legacy double feature with a between-the-films interactive Q&A with gaming gurus from local Ann Arbor studios.

A computer hacker is abducted into the digital world and forced to participate in gladiatorial games where his only chance of escape is with the help of a heroic security program.

When talented computer engineer Kevin Flynn (Jeff Bridges) finds out that Ed Dillinger (David Warner), an executive at his company, has been stealing his work, he tries to hack into the system. However, Flynn is transported into the digital world, where he has to face off against Dillinger's computerized likeness, Sark, and the imposing Master Control Program. Aided by Tron (Bruce Boxleitner) and Yori (Cindy Morgan), Flynn becomes a freedom fighter for the oppressed programs of the grid

Natalie Fang is the CEO of Nochi Studios, a female-founded studio creating a new genre of romance anime games.

Austin Yarger both teaches and develops as a Game Dev Lecturer at the University of Michigan and President of Arbor Interactive.