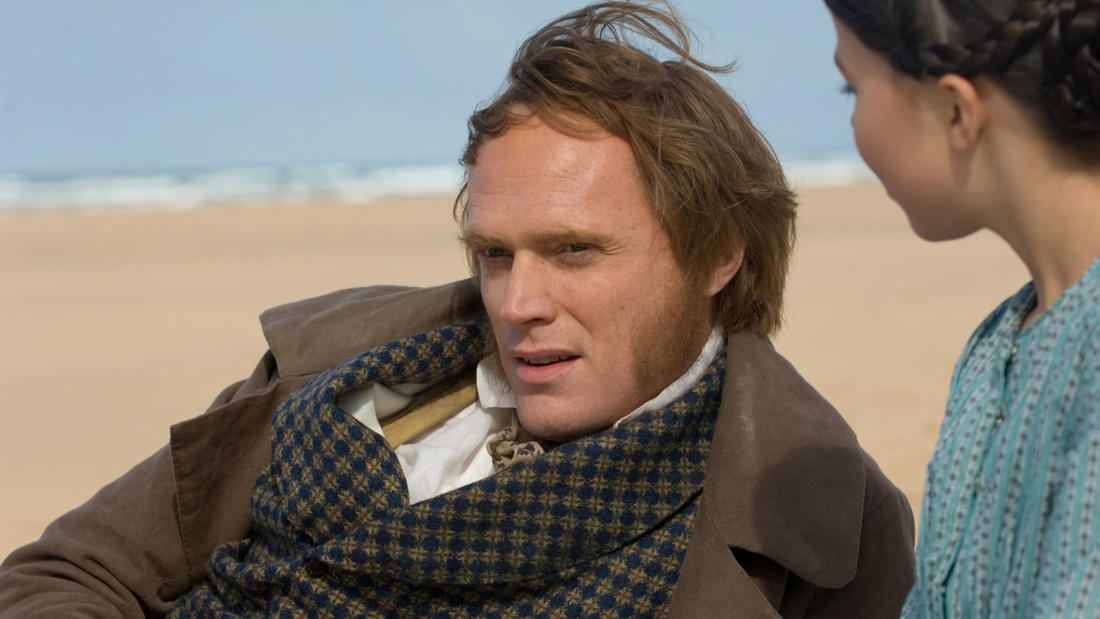 Creation— How sex changes the world through evolution, genetics and love

Torn between faith and science, and suffering hallucinations, English naturalist Charles Darwin struggles to complete 'On the Origin of Species' and maintain his relationship with his wife.

Devastated by the death of his beloved daughter, Annie, Charles Darwin (Paul Bettany) sinks into a deep depression, and cannot bring himself to finish his book about evolution. Though Annie's death has broken Darwin's faith in God, it has galvanized that of his wife, Emma (Jennifer Connelly). Darwin's associates urge him to finish his revolutionary work, while Emma strongly objects, leaving Darwin with an agonizing choice.

Author of the 2021 book “Phallacy: Life Lessons from the Animal Penis,” described by Dr. Jen Gunter (author of “The Vagina Bible”) as “an entertaining romp that is as much about evolution as it is about the penis.