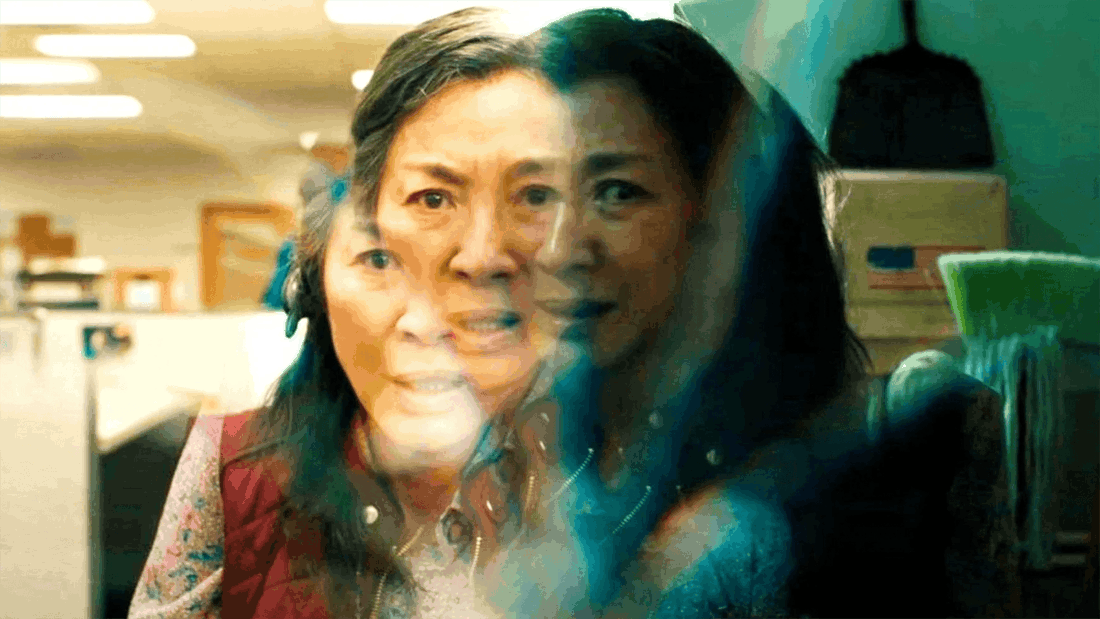 Everything Everywhere All At Once— Dive into the multiverse

Let’s dive into the multiverse with an introduction by Harvard Astrophysicist Dr. Grant Tremblay! Revisit the Coolidge's most popular film of the year through the lens of Science on Screen.

Grant Tremblay is an Astrophysicist at the Center for Astrophysics | Harvard & Smithsonian. He was previously a NASA Einstein Fellow at Yale University, a Fellow at the European Southern Observatory (ESO), and an Astronomer at ESO's Very Large Telescope in Chile. His Doctoral Thesis work was conducted at the Space Telescope Science Institute (operations center of the Hubble Space Telescope), the Johns Hopkins University, and the Rochester Institute of Technology. He currently serves as the head of the Lynx X-ray Observatory Science Support Office at the Smithsonian Astrophysical Observatory, and supports Flight Operations for the Chandra X-ray Observatory as part of the High Resolution Camera Instrument Principal Investigator Team. As of 2022, Grant is a member of the NASA Astrophysics Advisory Committee, Chair of NASA’s PhysPAG Executive Committee, and Vice President of the American Astronomical Society.

Dr. Tremblay's research employs highly multiwavelength techniques, using data from the world's most powerful ground- and space-based observatories to better understand star formation amid energetic feedback from supermassive black holes. His portfolio consists of more than ninety refereed publications and over $2.1M in NASA funding ($630,000 as P.I.). He is also heavily involved in the development of future space missions, including instrumentation for a notional Europa Lander as well as Lynx, a NASA-funded Large Mission Concept study now under consideration by the 2020 Decadal Survey in Astronomy & Astrophysics.

Dr. Tremblay is the author of two books for the general public. The first, Light from the Void: Twenty Years of Discovery with NASA's Chandra X-ray Observatory, celebrates Chandra's two decades of discovery and was published by Smithsonian Books in 2019. The second, What do Black Holes Eat for Dinner?, is a children's book published by Tumblehome Learning in 2020. Dr. Tremblay is also a regular main cast member on the Discovery and Science Channel's award-winning documentary series How the Universe Works and Space's Deepest Secrets, as well as forthcoming projects from the Smithsonian Channel, the BBC, and PBS/NOVA.