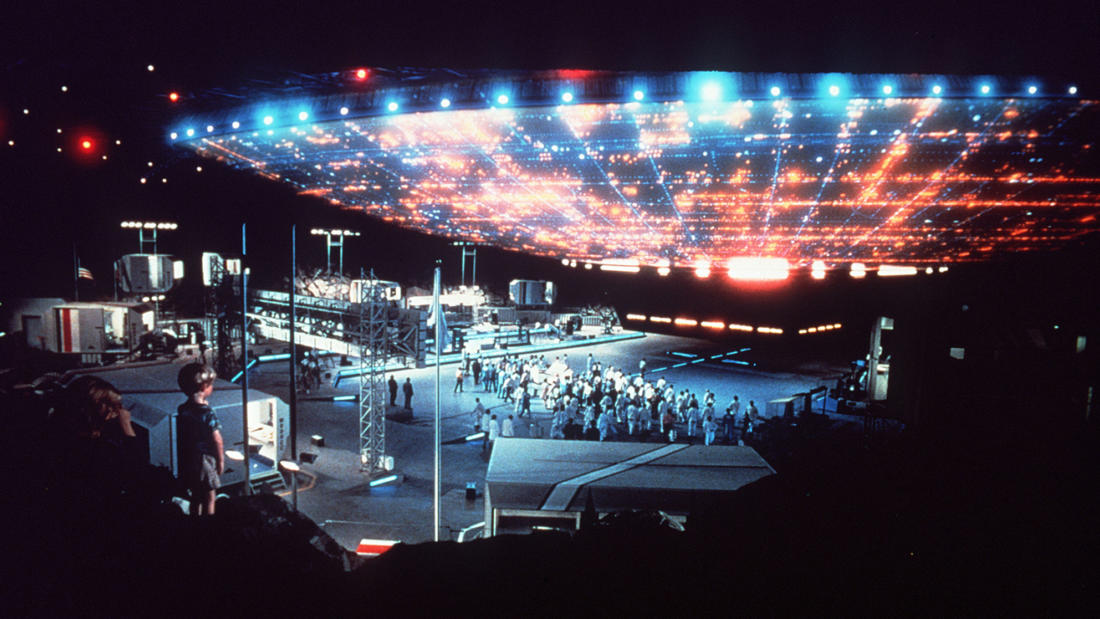 Close Encounters of the Third Kind— Closer Than We Think

Closer Than We Think: Social and Cultural Roots of UFO Conspiracy Theories

Dr. Susan Lepselter is a cultural anthropologist whose work explores the poetics of both popular media and everyday life in contemporary American culture, focusing particularly on captivity narratives, themes of gender and class, and discourses of memory and trauma in American social life.