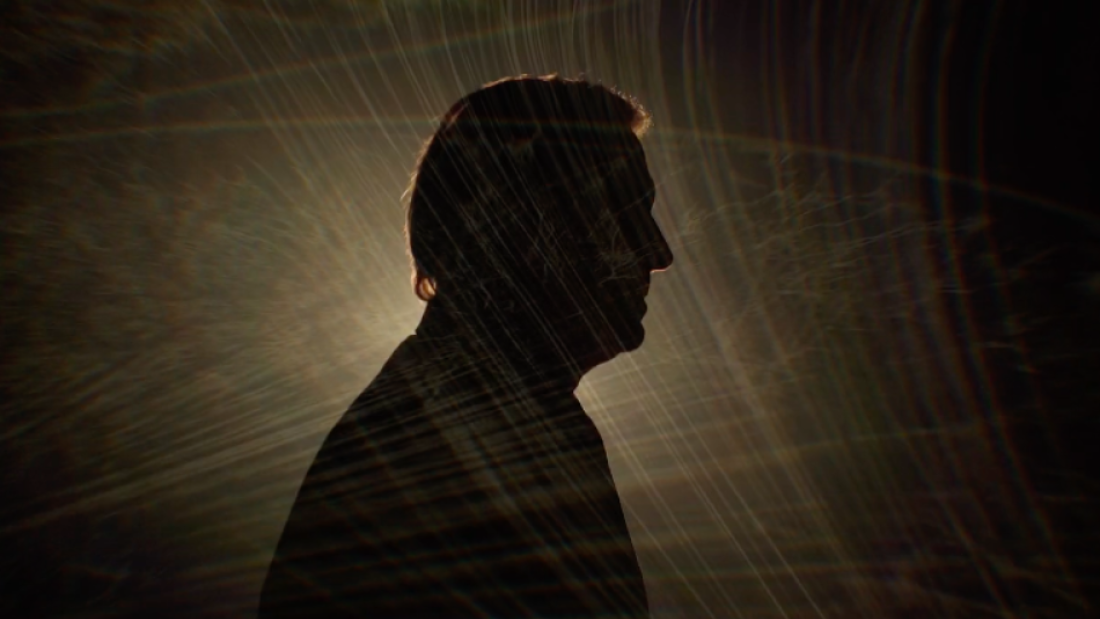 Director, UMass Initiative on Neurosciences and Professor of Biology

Father of the Cyborgs— Brain-machine interfaces

Dr. Paul Katz, Director of the UMass Initiative on Neurosciences and Professor of Biology, studies the neural basis of behavior in invertebrates. His research has been funded by the National Institutes of Health and the National Science Foundation. He has published over 100 scientific articles and served as the President of the International Society for Neuroethology.