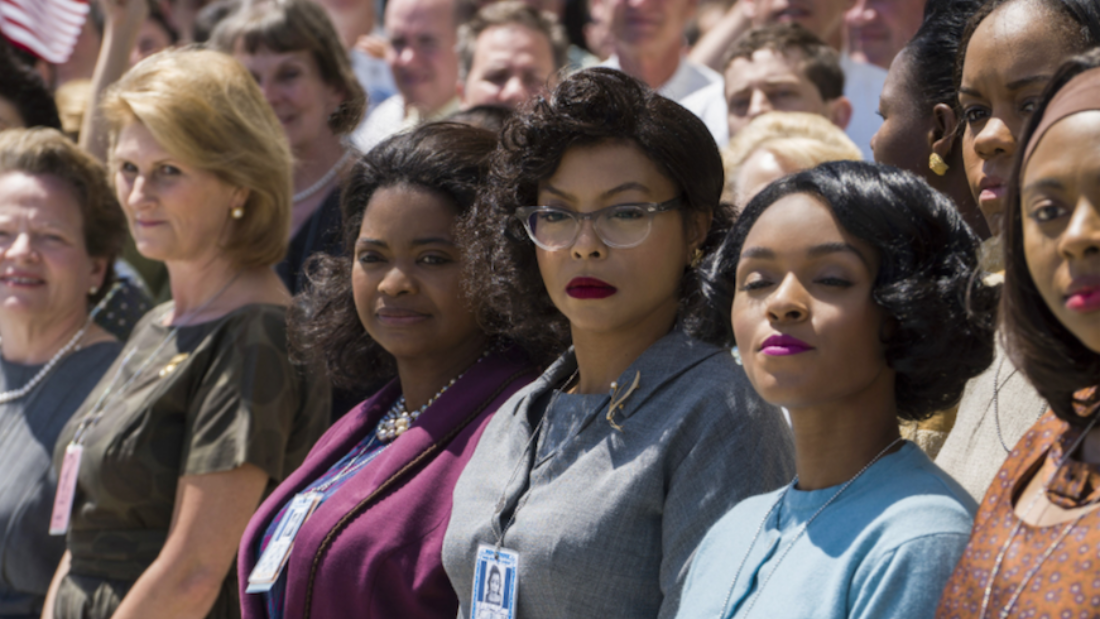 Hidden Figures— Because of them, we will!

Did you know that sonar research developed in the 1960s played an integral part in the development of GPS systems found in cars and cell phones today? Information Technologist Darla Wolfe addresses the impact of women and people of color on technological advancements past, present, and future.

Presented in partnership with The Fund for Women & Girls.

Darla Wolfe is an innovative executive who uses technology to drive business transformation and growth. She is passionate about bringing the power of tech to the forefront of society and believes access to STEAM (Science, Technology, Arts, Engineering, Math) education, especially among women and underserved populations is critical to driving ethical advances in technology.