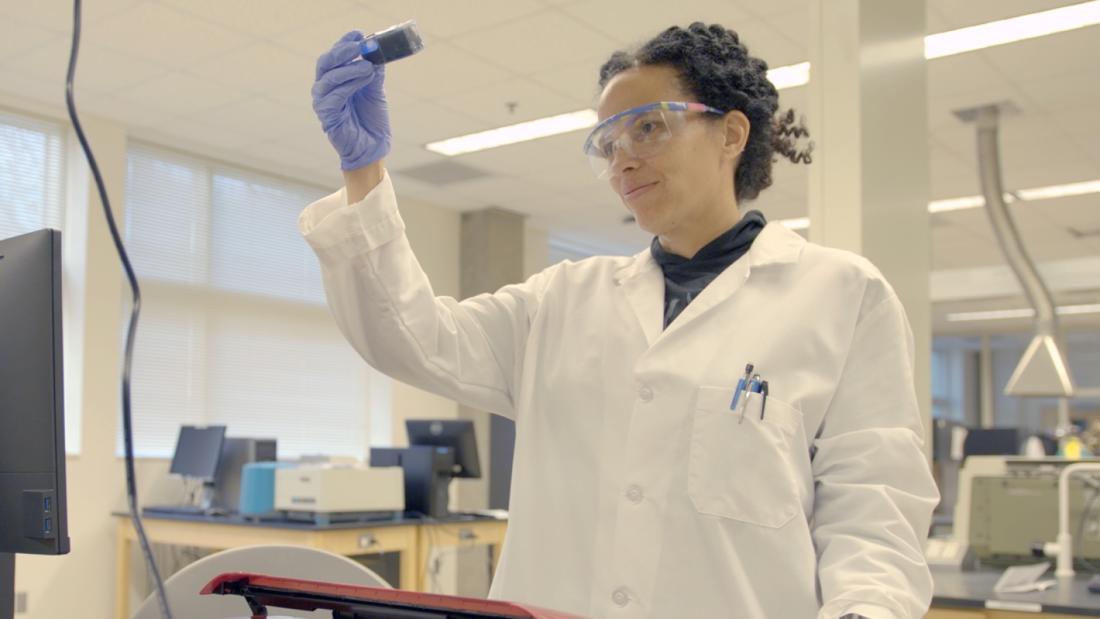 Picture a Scientist— An un-level playing field: Women in science

As part of Iowa City Darwin Day: Science Fest, three panelists discuss their experiences, both challenging and rewarding, as women in science and what you see when you Picture A Scientist.