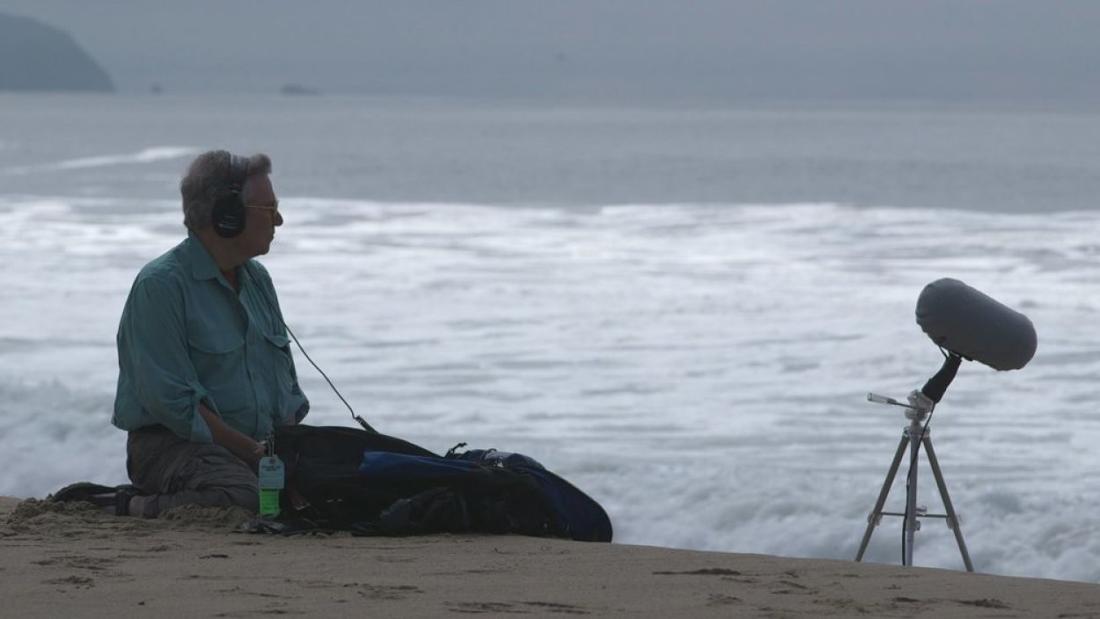 Making Waves: The Art of Cinematic Sound— [VIRTUAL] The power of sound