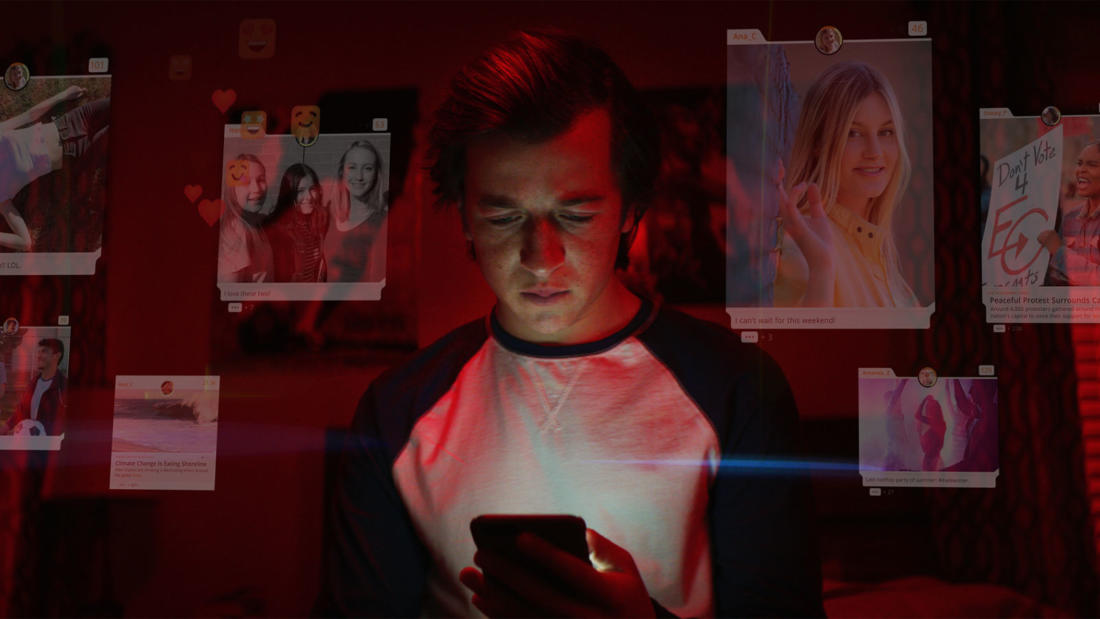 The Social Dilemma— [ONLINE] Social media and the mind

In this live, online event, psychology and cognition expert Arthur Markman explains the scientific basis of social media’s effects on the mind. Part of the 2021 National Evening of Science on Screen.

Tech experts sound the alarm on the dangerous human impact of social networking.

We tweet, we like, and we share— but what are the consequences of our growing dependence on social media? This documentary-drama hybrid reveals how social media is reprogramming civilization, with tech experts sounding the alarm on their own creations.

Arthur Markman's research interests include similarity and analogy, categorization, decision making and consumer behavior, and knowledge representation. Dr. Markman is the founding director of Human Dimensions of Organizations (HDO) at the University of Texas at Austin. HDO is a program that aims to provide education in the humanities and the social and behavioral sciences to people in business, nonprofits, government, and the military. The goal of the program is to teach leaders about how people, groups, and cultures influence the workplace. He is also the director of Similarity and Cognition Lab.