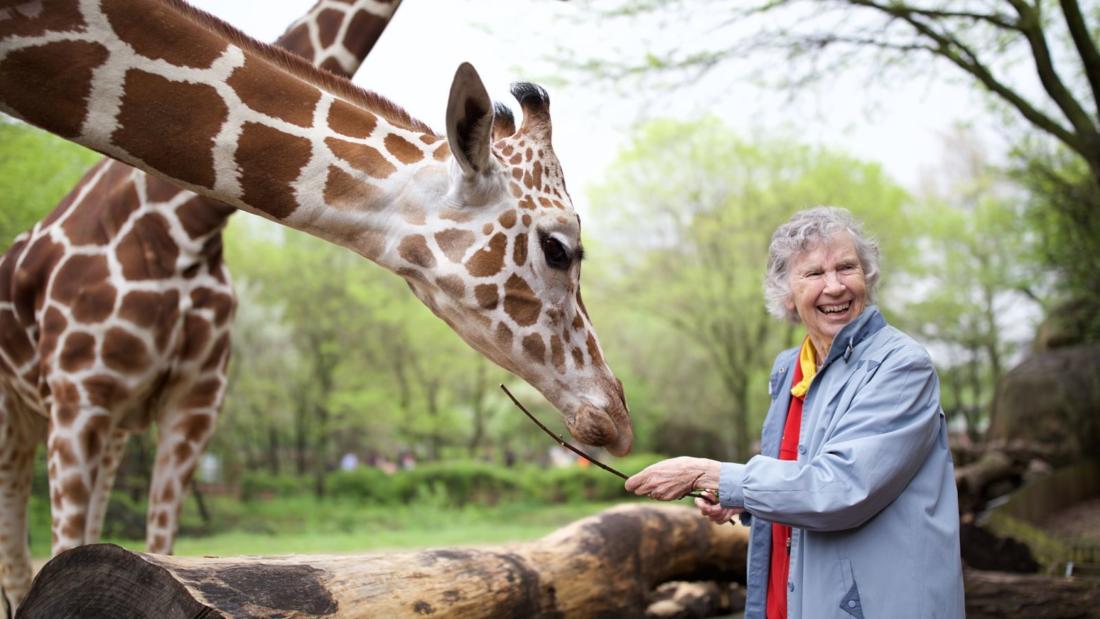 The Woman Who Loves Giraffes— The lives of giraffes