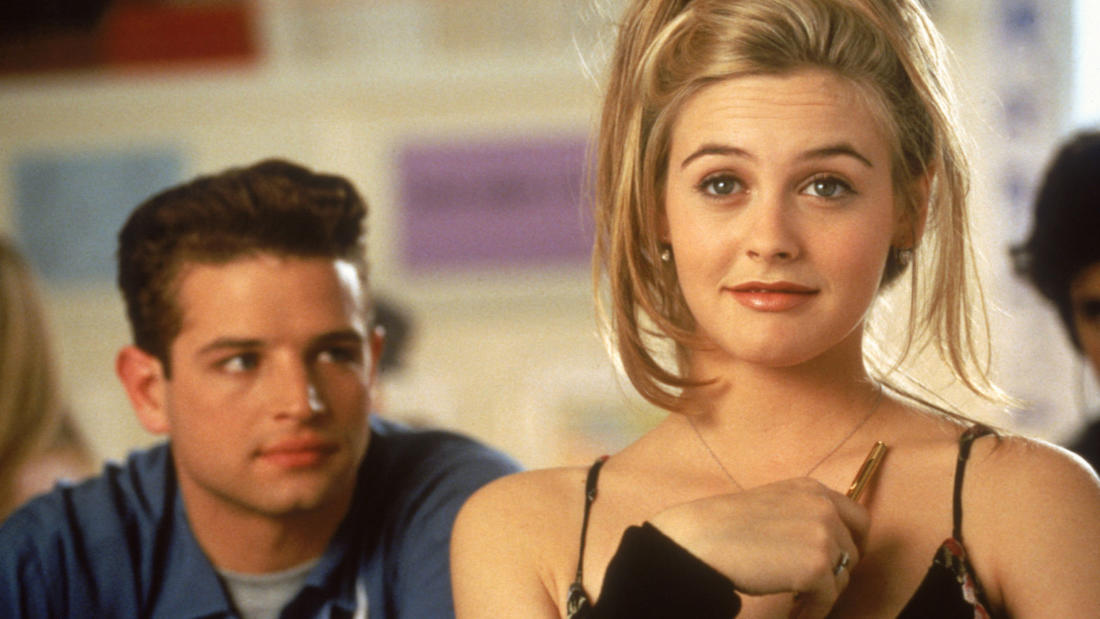 UCLA Economics Professor Michael Chwe, author of Jane Austen: Game Theorist, finds common ground between the study of how people make choices and the writing of that early 19th-century English novelist. In this free, live-streamed Science on Screen Q&A, Chwe considers Amy Heckerling's cult comedy Clueless (a loose adaptation of Austen's Emma) and the misadventures of Cher and her Beverly Hills pals as they party, shop, and meddle in the love lives of their friends and teachers. Part of the 2021 National Evening of Science on Screen.

Seeing herself as a matchmaker, Cher coaxes two awkward teachers to date each other. Emboldened by her success, she decides that making over a hopelessly klutzy new student, Tai (Brittany Murphy), will be her next project. But when Tai becomes the most popular girl in school and falls for Josh (Paul Rudd), Cher's disapproving ex-stepbrother, Cher realizes that Josh has been right all along—Cher really is clueless.

Michael Chwe is a professor of political science at UCLA. His research centers on game theory and its applications to social movements, voting and information aggregation, social networks, monetary policy, violence, and literature. He has served as co-editor of the American Political Science Review and on the editorial boards of the Journal of Economic Behavior and Organization and the American Journal of Sociology. His most recent book, Jane Austen: Game Theorist finds common ground between the study of people’s choices and writing of the early 19th-century English novelist. Other areas of interest include jury decision making and television advertising. Professor Chwe has served on the faculty of the University of Chicago and New York University. He teaches courses on game theory for graduates and undergraduates.