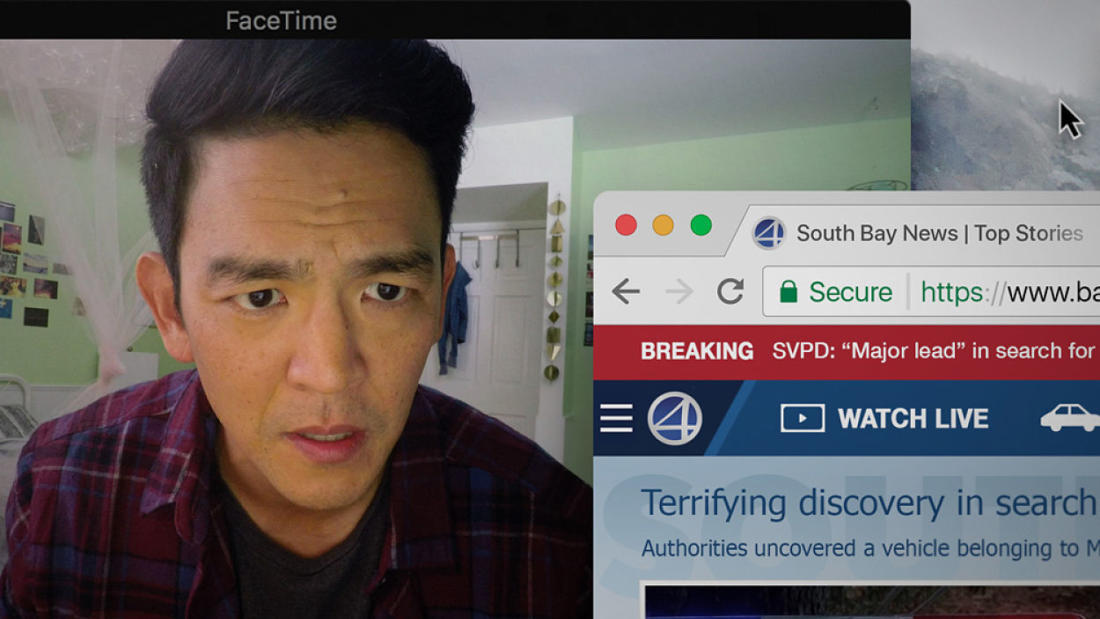 At this outdoor screening, information security expert Tendai Gomo shares security techniques you can use to protect yourself online and observations about the use and misuse of technology and social media drawn from his cybersecurity roles at Twitter, Google, and more.

In this thriller that unfolds entirely on computer screens, the desperate father of a missing 16-year-old girl breaks into her laptop to look for clues to find her.

After David Kim's (John Cho) 16-year-old daughter goes missing, a local investigation is opened and a detective is assigned to the case. But 37 hours later and without a single lead, David decides to search the one place no one has looked yet, where all secrets are kept today: his daughter's laptop. In a hyper-modern thriller told via the technology devices we use every day to communicate, David must trace his daughter's digital footprints before she disappears forever.

Tendai Gomo works in information security at Twitter. Prior to that he was the lead in privacy and security services (mergers and acquisitions) for Google. Previously, Tendai has had careers in cyber security or technology at JPMorgan Chase, UBS, and, Deloitte. In addition, Tendai is an Associate Professor of Computer Science at the University of Connecticut where he developed a program and teaches Cloud Engineering. His primary area of research is quantum cryptography. Locally, Tendai has independently led a reading enhancement program with Bethlehem Elementary School and library to ensure the local 5th and 6th grade students have e-readers and the library has enough licenses to support the local children.

Disclaimer: Tendai is speaking in his personal capacity and not as a representative of Twitter. All opinions are his own.