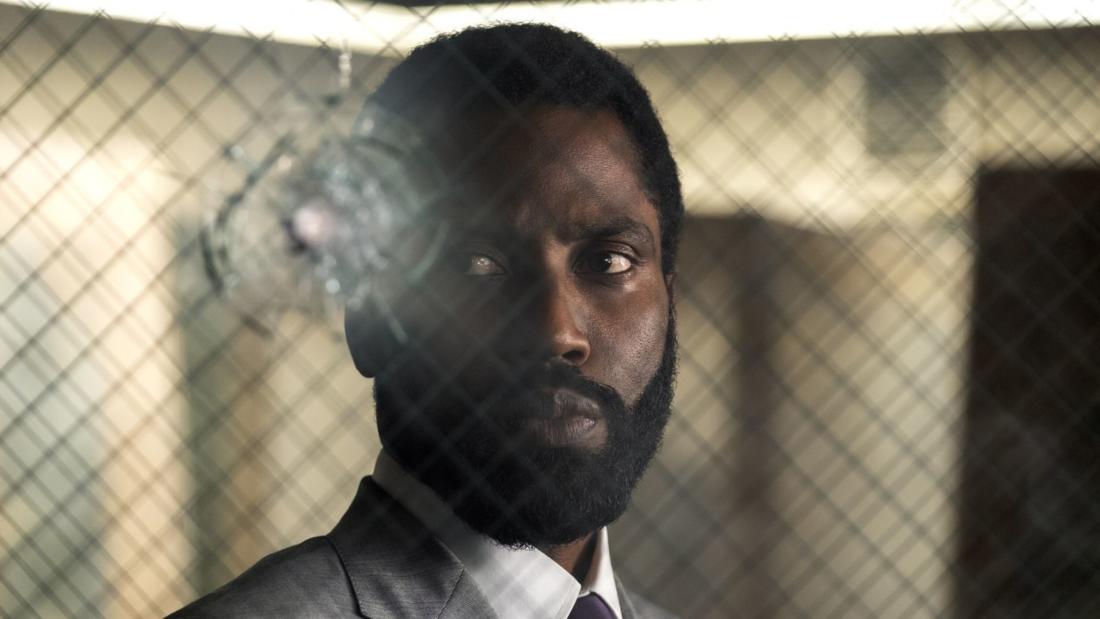 Tenet— Entropy and the nature of time

Christopher Nolan’s time-bending thriller is given the Science on Screen treatment by Harvard physicist Dr. Jacob Barandes, who provides an overview of entropy and the nature of time.

A secret agent given a single word as his weapon must travel through time and bend the laws of nature to prevent the onset of World War III.

Armed with only one word—Tenet—and fighting for the survival of the entire world, the Protagonist journeys through a twilight world of international espionage on a mission that will unfold in something beyond real time.

Dr. Jacob Barandes is a theoretical physicist and philosopher of science at Harvard University. He did his undergraduate work at Columbia University in physics and mathematics, and then completed his PhD in theoretical physics at Harvard. Dr. Barandes currently serves as Lecturer and Co-Director of Graduate Studies for the physics PhD program at Harvard, where he teaches courses on the fundamentals of theoretical physics, classical electromagnetism, general relativity, and the history and philosophy of quantum mechanics. He is also a Faculty Affiliate of the Harvard Black Hole Initiative. His research publications span the foundations of quantum theory, philosophy of science, and quantum field theory. Dr. Barandes also organizes an international workshop series on physics and philosophy.