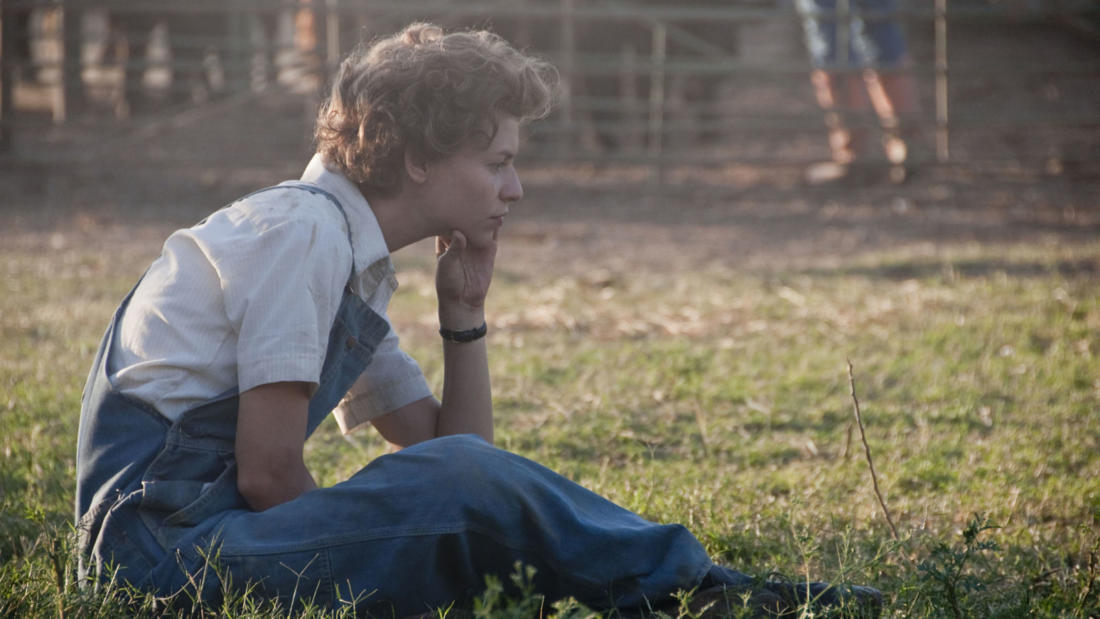 Professor of Animal Science, Colorado State University; Author of "Thinking in Pictures" and numerous other books on autism

Autistic icon and animal science professor Temple Grandin discusses her life, her work, her struggles and strengths as a person with autism, and the film they inspired.

Autistic icon and famed animal husbandry expert Temple Grandin triumphs over prejudice to become an innovator in the field of animal care and an advocate for the unique vision and potential of people with autism.

Director Mick Jackson teams with screenwriters Christopher Monger and William Merritt Johnson to tell the story of autistic icon Temple Grandin, a woman who refused to let her disorder limit her true potential. Adapted from Grandin’s own writings, the film allows the audience to experience the world much like she does while recounting her colorful life and remarkable achievements from childhood to adulthood.

Born in Boston, Massachusetts, Dr. Temple Grandin, at age two, had no speech and all the signs of severe autism. Many hours of speech therapy, and intensive teaching enabled Grandin to learn speech. As a teenager, life was hard with constant teasing. Mentoring by her high school science teacher and her aunt on her ranch in Arizona motivated Grandin to study and pursue a career as a scientist and livestock equipment designer.