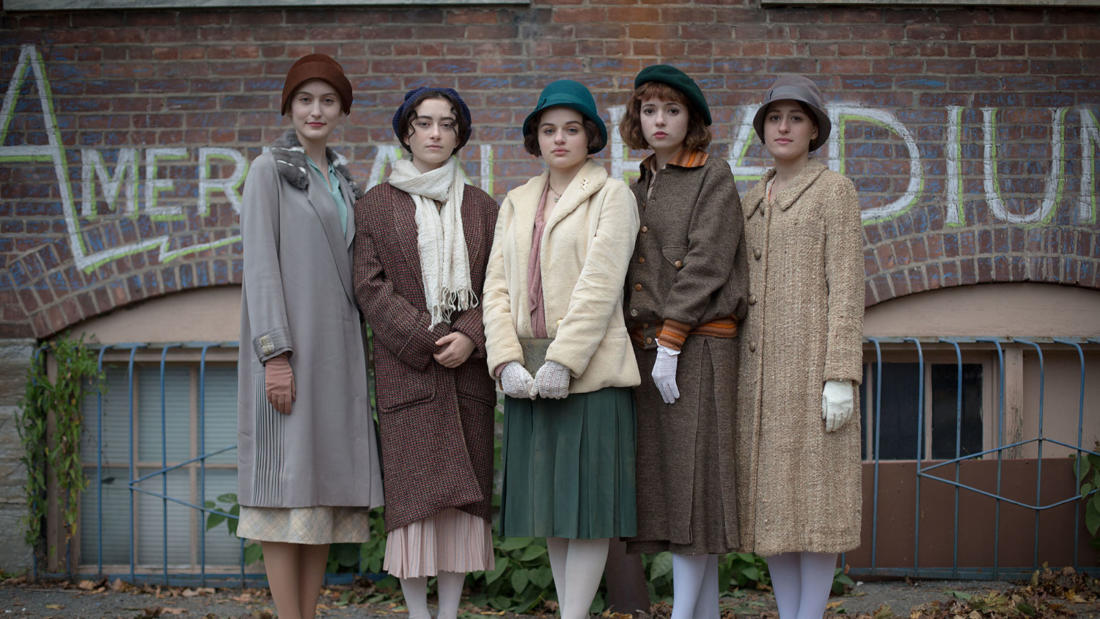 Adjunct Professor of Sustainable Production at the University of Massachusetts Lowell; Emeritus Professor of Environmental Health at Boston University School of Public Health

Environmental epidemiologist Richard Clapp discusses the impacts of radium and the story of the radium dial painters with RADIUM GIRLs filmmaker Lydia Dean Pilcher and co-writer and filmmaker Ginny Mohler. Watch the YouTube livestream at the link below.

An epidemiologist with more than forty years experience in public health practice, teaching and consulting, Richard (Dick) Clapp is an Emeritus Professor of Environmental Health at Boston University School of Public Health and an Adjunct Professor at the University of Massachusetts Lowell. His research projects at UMass Lowell focus on analyzing data related to environmental and occupational causes of cancer and other diseases. He served as Director of the Massachusetts Cancer Registry from 1980-1989 and former Co-Chair of Greater Boston Physicians for Social Responsibility. Dr. Clapp received an award for “Science for the Benefit of Environmental Health” in 2006 from the Toxics Action Center and frequently speaks to community groups and participates in advisory committees to government agencies and academic institutions.

Lydia Dean Pilcher has produced over 35 feature films. Her most recent credits include Disney’s Queen of Katwe and HBO’s The Immortal Life of Henrietta Lacks. She is a two time Emmy Award winner and was nominated for an Academy Award in 2014 for Cutie & The Boxer. She has produced for many celebrated directors including Kathryn Bigelow, Wes Anderson, Wayne Wang, Gina Prince Bythewood, Alison Maclean, Ritesh Batra, and eleven films in a twenty-five-year collaboration with internationally acclaimed director Mira Nair.

Ginny Mohler is a Brooklyn-based writer and director. Radium Girls is her debut feature film. Her work as a writer, producer and researcher in nonfiction television has fueled her passion for untold history and her commitment to telling the true stories of women who fight back. She discovered the story of the Radium Girls in 2012 while working on a documentary about the Manhattan Project alongside co-writer Brittany Shaw. She is a graduate of NYU Tisch School of the Arts.