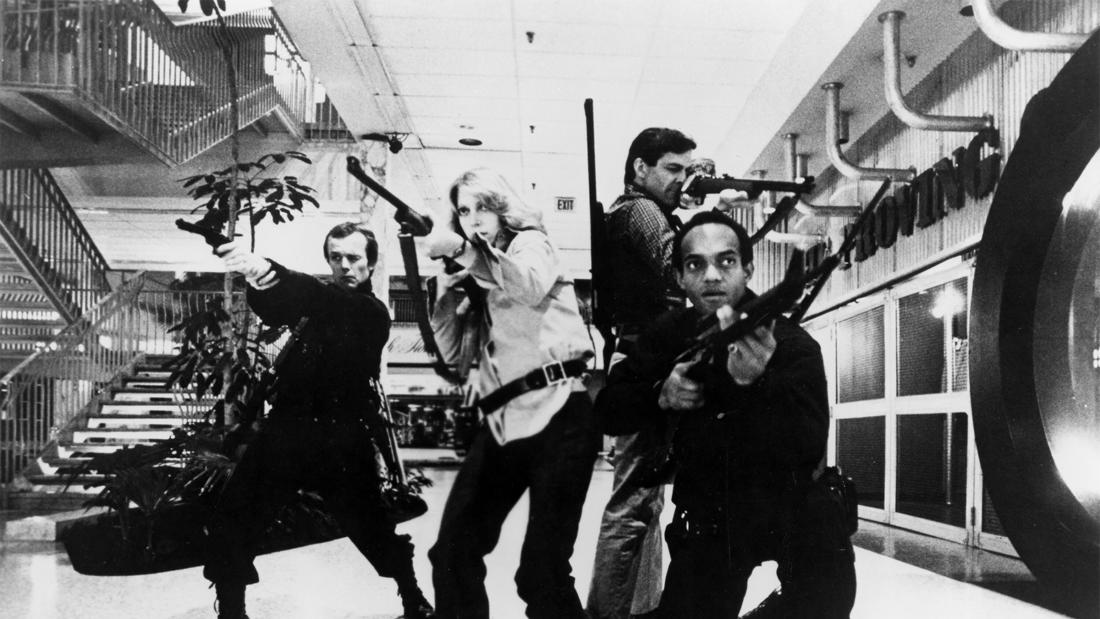 Dawn of the Dead— Outlasting the walking dead

Learn science and survival skills that will help you combat zombies.

Following an ever-growing epidemic of zombies that have risen from the dead, two Philadelphia SWAT team members, a traffic reporter, and his television executive girlfriend seek refuge in a secluded shopping mall.

As hordes of zombies wreak havoc on the United States, the terrified populace tries everything in their power to escape the attack of the undead, but neither cities nor the countryside prove safe. In Pennsylvania, radio-station employee Stephen (David Emge) and his girlfriend, Francine (Gaylen Ross), escape in the station helicopter, accompanied by two renegade SWAT members, Roger (Scott H. Reiniger) and Pete (Ken Foree). The group retreats to the haven of an enclosed shopping center to make what could be humanity's last stand. From acclaimed master of horror George A. Romero, this is the follow-up to 1968’s Night of the Living Dead.