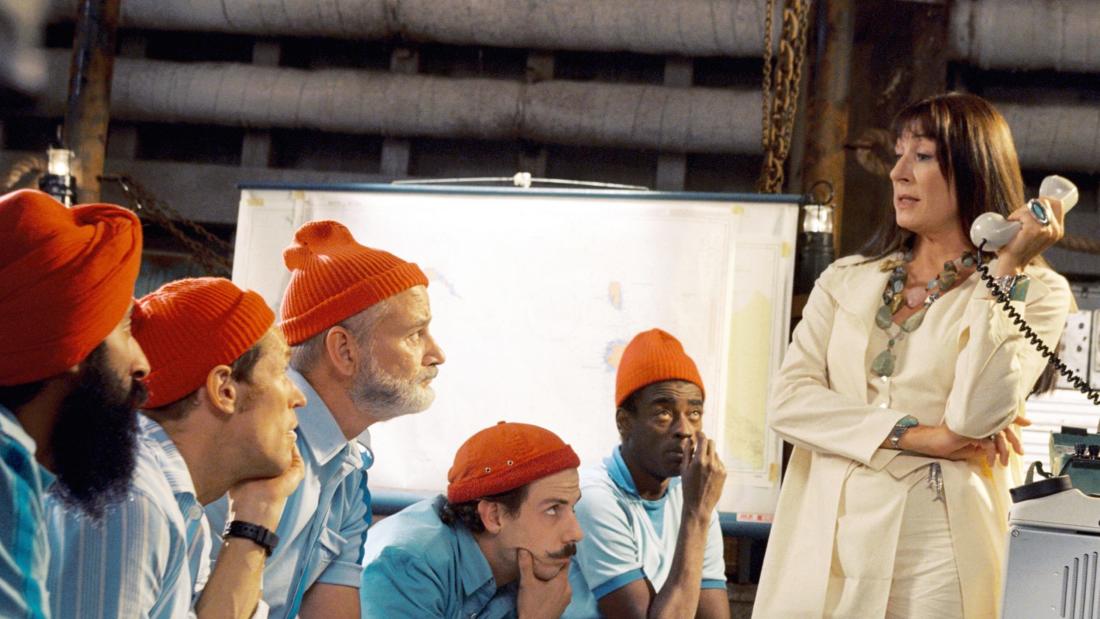 Marine explorer Katy Croff Bell shares new ways to better understand the ocean and and make it more accessible to everyone around the world.

With a plan to exact revenge on a mythical shark that killed his partner, oceanographer Steve Zissou rallies a crew that includes his estranged wife, a journalist, and a man who may or may not be his son.

Internationally famous oceanographer Steve Zissou (Bill Murray) and his crew — Team Zissou — set sail on an expedition to hunt down the mysterious, elusive, possibly non-existent Jaguar Shark that killed Zissou's partner during the documentary filming of their latest adventure. A young airline co-pilot who may or may not be Zissou's son (Owen Wilson), a beautiful journalist assigned to write a profile of Zissou (Cate Blanchett), and Zissou's estranged wife and co-producer, Eleanor (Anjelica Huston), joins them on their voyage. They face overwhelming complications including pirates, kidnapping, and bankruptcy.

Dr. Katy Croff Bell is the director of the Open Ocean initiative at the MIT Media Lab, and a Technology Fellow at the National Geographic Society. She is a deep sea explorer with a background in ocean engineering, maritime archaeology, and geological oceanography, and has led dozens of expeditions around the world. Bell is passionate about developing new ways to better understand the ocean and and make it more accessible to everyone around the world.