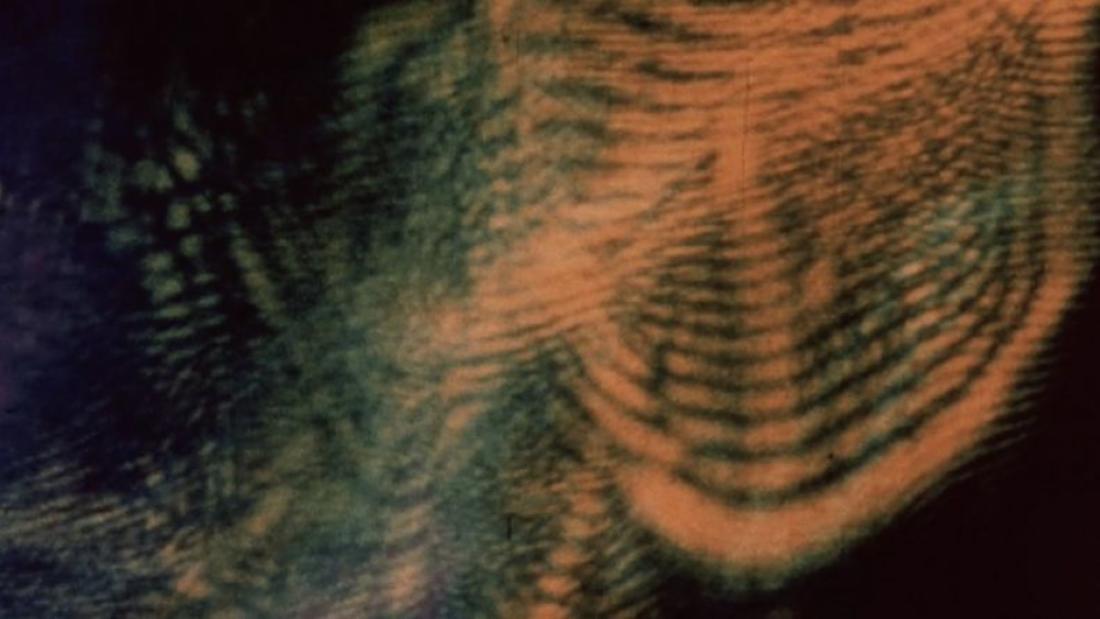 Founder of the Joshua Light Show

Laserimage— Circle to sphere: Origins of the laser light show

Science on Screen presents a rare showcase of films connected to the origins of the popular laser light show that began at the Griffith Observatory in 1973. Spanning 1921 to 2015, this program presents visuals made with paint, kinetic sculpture, animation, and lasers. The film screening will be followed by a conversation between physicist and co-founder of Laser Images Inc. Elsa Garmire, founder of the Joshua Light Show Joshua White, and producer and Lumia collector AJ Epstein. It will include live demonstrations of laser and liquid light techniques.

Contrary to popular thought, the first laser light show was not set to Pink Floyd, nor other psychedelic rock music that helped make the laser light show so popular with youth in the 1970s, hanging out in dark planetariums. In fact, the original show was set to classical music, “Fanfare for The Common Man” by Aaron Copland, and originated by a scientist—Elsa Garmire. Garmire’s contribution to the arts began in association with the legendary organization Experiments in Art and Technology (E.A.T.). Filmmaker Ivan Dryer had the idea to bring the laser light show to planetariums. The first laser light show was held in 1973 at the Griffith Observatory and Planetarium in Los Angeles. Laserimage is the proof-of-concept video Dryer made of Garmire’s laser images in 1972, which has just been preserved on 16mm. — Sonia Epstein, Sloan Science & Film

The origins of the popular laser light show began not with Jimi Hendrix and psychedelics, but with a physicist named Elsa Garmire and the symphonic musical work “Fanfare to the Common Man.” Garmire was interested in the aesthetics of laser light, which has a property called “coherence”—in effect a sparkle, because of the way that the particles of light are stimulated. She had studied with Nobel Prize-winning physicist Charles Townes, inventor of the laser (“Light Amplification by Stimulated Emission of Radiation”), and applied her expertise in optics to laser light, developing a technique to create unique forms. Although Garmire eventually shifted her focus back to science—having an incredibly successful career in the field of optics—her laser images inspired a young filmmaker named Ivan Dryer. Dryer registered them on celluloid and presented them to the Griffith Observatory and Planetarium in Los Angeles. This original, proof-of-concept video, Laserimage(1972), spawned LASERIUM (“House of Laser”). LASERIUM became the longest-running theatrical attraction in Los Angeles. East Coast light shows that developed around the same time include the Joshua Light Show, which used not lasers but mechanical cinema techniques with colored oil and water dyes.

The creation of LASERIUM synthesized scientific experimentation with artistic practice. Elsa Garmire was actively involved in the West-coast branch of the legendary organization Experiments in Art and Technology, and even visited with avant-garde cinema pioneer and painter Jordan Belson—all while completing her post-doctoral scientific work. Belson’s Vortex series at San Francisco’s Morrison Planetarium in the 1950s staged multiple projectors and dozens of speakers for multi-directional sound to create a spectacle that was the first abstract visual performance to bring audiences into a planetarium—a precursor to LASERIUM. Belson collaborated with Experiments in Art and Technology video artist and engineer Stephen Beck, who invented one of the first video synthesizers in 1969 (the Direct Video Synthesizer) that they used to create visuals for the 1974 film Cycles.

Jordan Belson and Elsa Garmire shared an appreciation for the hallucinatory light forms called Lumia that were created by Danish light art pioneer Thomas Wilfred beginning in 1921. Wilfred deemed light a new artistic medium. He built kinetic sculptures called Clavilux that manipulated light and color at variable tempos, sometimes giving viewers a remote control, and generated transcendent, floating forms; Wilfred said that he wanted to evoke the experience of looking out of the window of a spaceship, watching the universe flow by. He corresponded with astronomer Eugene Epstein for the last eight years of his life. Because Wilfred built just over three dozen Lumia works in his lifetime and each one has to be experienced in person, he is not as widely known as his influence might suggest; Jordan Belson, Joshua White, as well as artists such as James Turrell and Terrence Malick cite Wilfred.

The abstract, light-based, predominantly manually operated cinematic experiences which made art from light departed the rectangular screen to invite viewers to see space anew. They brought people into alternative, even scientific spaces; because of LASERIUM, planetariums appealed to mass audiences.