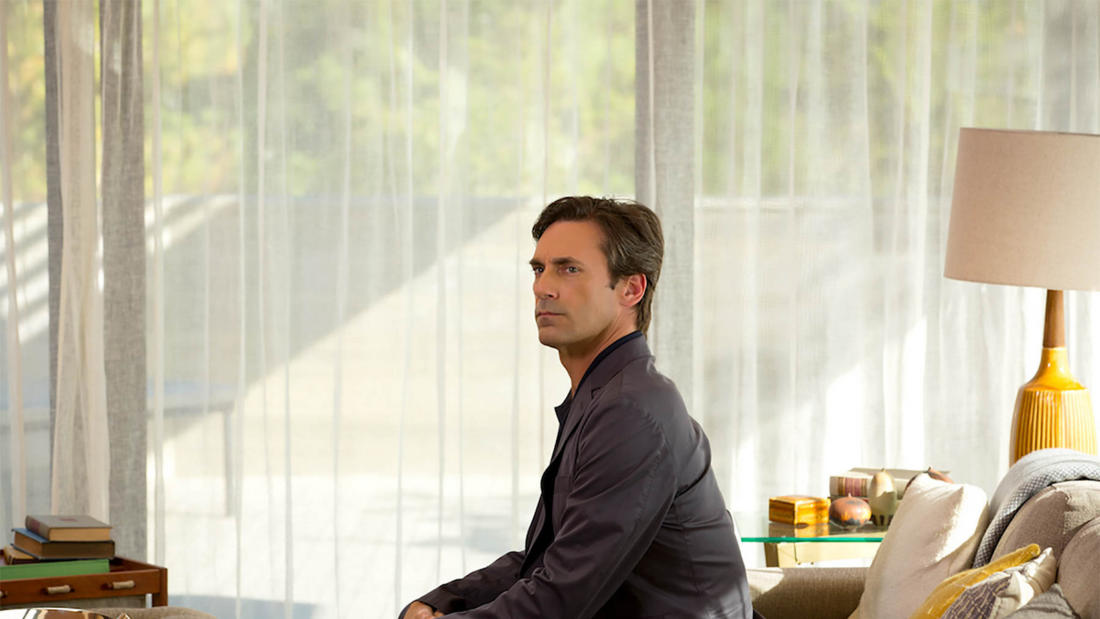 Marjorie Prime— What are memories?

How authentic are our memories? Can we trust them? Professor of Psychology Steven Quackenbush explains how our memories are constructed and how they change over time.

Originally from the San Francisco Bay Area, Dr. Steven Quackenbush completed his Ph.D. in social-personality psychology at Kansas State University in 1996. As a University of Maine Farmington faculty member, Dr. Quackenbush has taught a broad range of courses, including General Psychology, Adulthood and Aging, and Cognitive Psychology. His scholarly interests include the history of psychology and narrative approaches to the study of lifespan personality development. Dr. Quackenbush’s recent publications have explored issues relevant to the narrative structure of personal identity as well as the general problem of theoretical unification in the social sciences. Of his various accomplishments, Dr. Quackenbush is especially proud of his long track record of involving undergraduate students in original research.