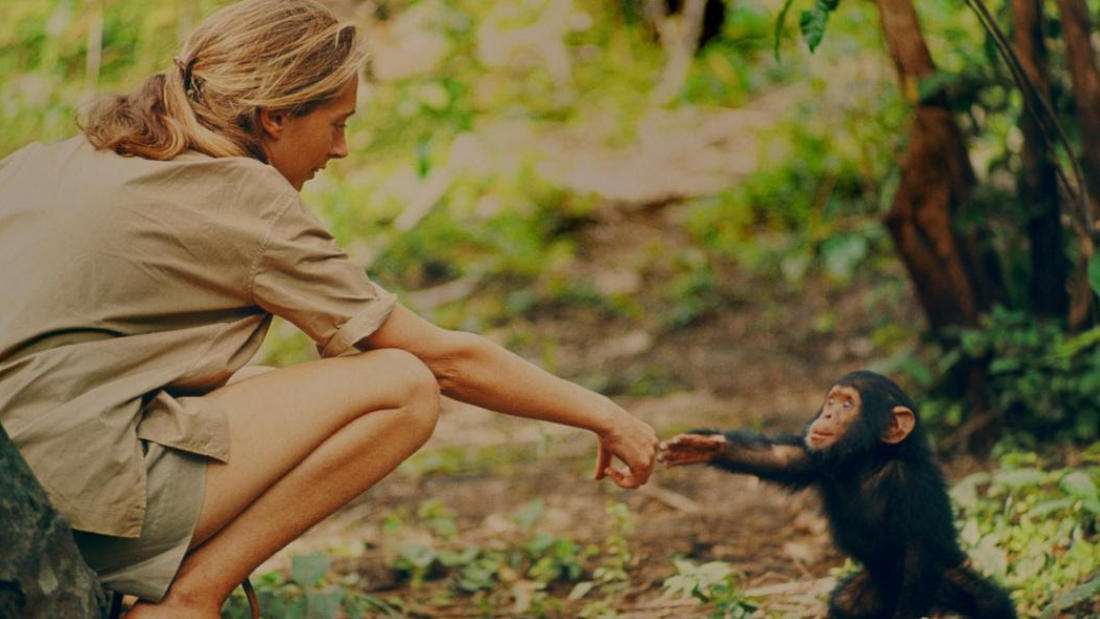 Jane— Ape conservation: How close is too close?

Primate ecologist and paleontologist Nancy Stevens discusses impact of human encounters on Earth's disappearing ape populations, and how scientists are working to protect our planet's biodiversity.

Dr. Nancy Stevens’ research explores extinction dynamics and interactions between animals and environments through time. Her fossil discoveries include the oldest fossil ape, and she has studied critically-endangered primates in Uganda, Madagascar, and Vietnam.

This event is also sponsored by the Kennedy Lecture Series as part of the Athena Cinema’s Women Pioneer Series.