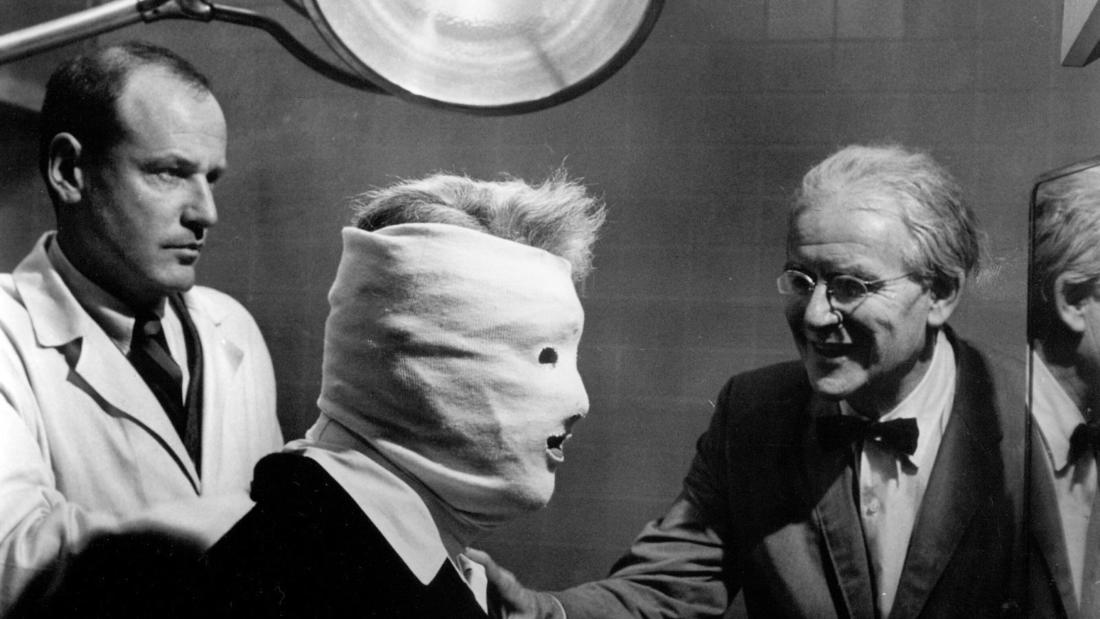 Seconds— Starting over in America

Film critic Michael Atkinson considers the idea of starting over and the American Dream with stratification economist Darrick Hamilton, whose work focuses on how race, identity, and social class influence life outcomes.

Banker Arthur Hamilton hires a company that gives the wealthy and dissatisfied new faces and lives to place him into a new existence as Tony Wilson, an artist who lives in Malibu. Given a manservant to help him adjust, he soon finds that adjusting will be the least of his worries.

Rock Hudson is a revelation in this sinister, science-fiction-inflected dispatch from the fractured 1960s. Seconds, directed by John Frankenheimer, concerns a middle-aged banker who, dissatisfied with his suburban existence, elects to undergo a strange and elaborate procedure that will grant him a new life. Starting over in America, however, is not as easy as it sounds. This paranoiac symphony of canted camera angles (courtesy of famed cinematographer James Wong Howe), fragmented editing, and layered sound design is a remarkably risk-taking Hollywood film that ranks high on the list of its legendary director’s achievements. (Criterion Collection)

Michael Atkinson is a film critic, poet, and essayist who regularly contributes to The Village Voice, The New York Times, Criterion Collection, and more. He has written seven books, including Exile Cinema: Filmmakers at Work Beyond Hollywood. Atkinson is a member of the New York Film Critics Circle. He teaches film at Long Island University Post.

Darrick Hamilton is director of the doctoral program in Public and Urban Policy, and an associate professor of economics and urban policy at The New School, in New York. He is the past president-elect of the National Economic Association, serves on the board of the National Science Foundation, is co-director of the Center on Social Equity at Duke University, and a co-principal investigator of the National Asset Scorecard in Communities of Color Project. Dr. Hamilton has written in support of a federal job guarantee program. In 2017, he was named on the POLITICO list of "50 ideas blowing up American politics (and the people behind them)."