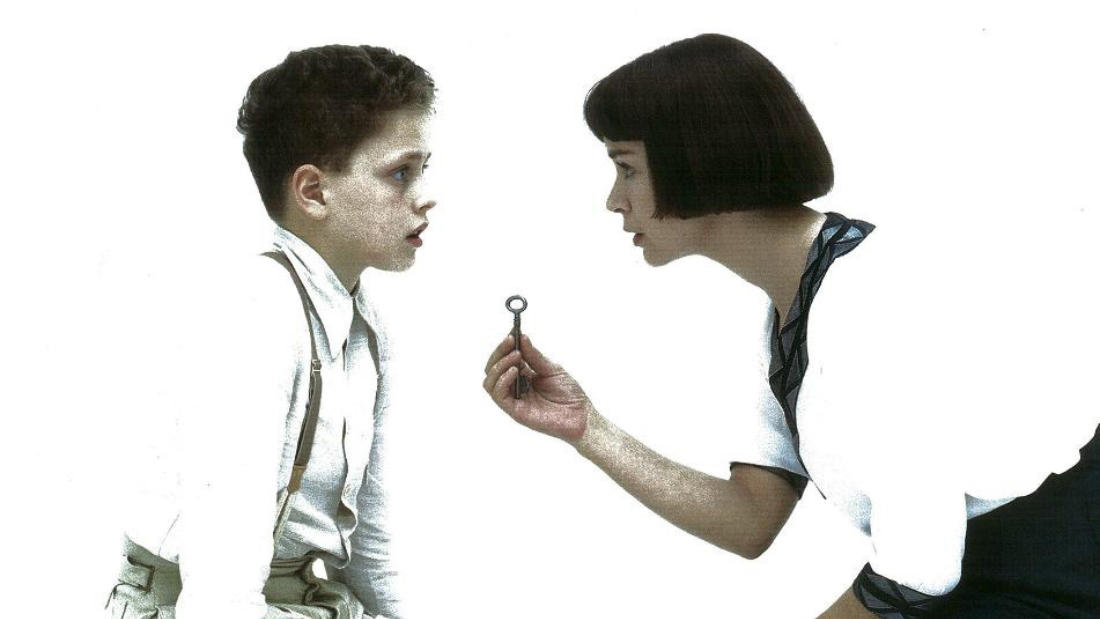 Moon Child— Our human experience of the sky

George Eberts and Tom O’Grady, instructors in Ohio University's Physics & Astronomy Department, specialize in the human experience and view of the sky, including, the moon, eclipses, comets, and meteor showers. Following a lecture, they lead an exploration into the sky just a few days before the Summer Solstice.

After being adopted by a treacherous semi-scientific cult where paranormal powers are common, extraordinary 12-year-old David begins an archetypal journey to Africa to fulfill a prophecy and find his destiny as Child of the Moon.

A mystical fantasy film for adults, boasting an unreleased soundtrack by Australian goth pioneers Dead Can Dance. Inspired by famed occultist Aleister Crowley’s novel, and spun from the mind of Agustí Villagronga, Moon Child (El Niño de la Luna) was considered revelatory at Cannes in 1989. Today, it is remastered for its first-ever theatrical release in the US.