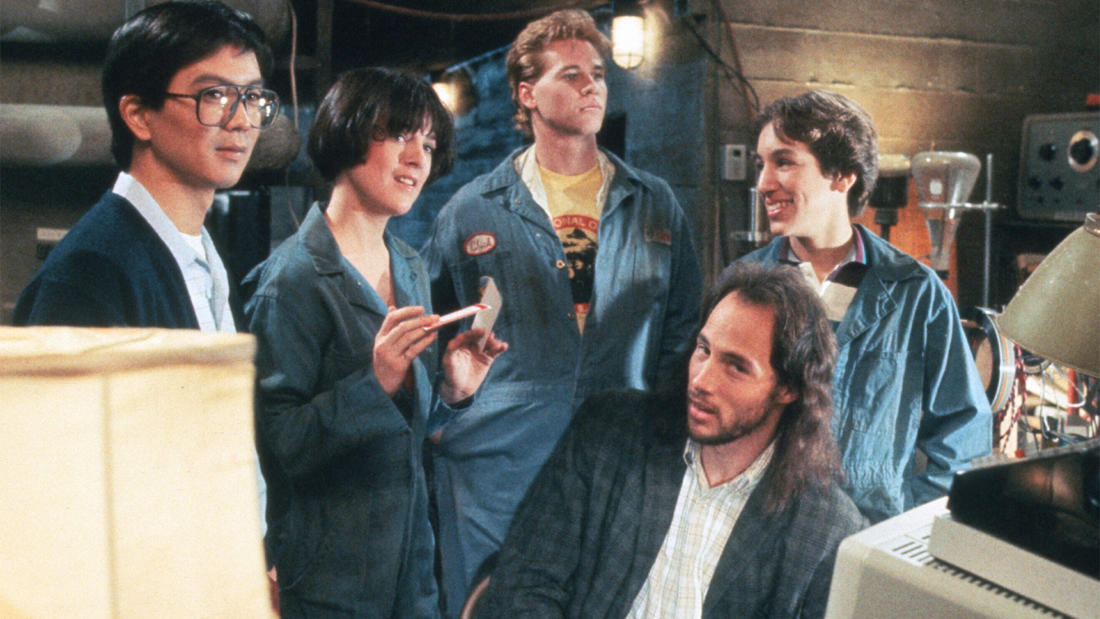 Real Genius— Laser-plasma accelerators: Riding the wave to the next generation of X-ray light sources

Teenage geniuses deal with their abilities while developing a laser.

Martha Coolidge directed this comedy, set on the fictional college campus of Pacific Tech. New student Mitch Taylor (Gabe Jarret), whose high school science fair project caught the attention of well-known physics professor Jerry Hathaway (William Atherton), is recruited to work in the school’s laboratory. Mitch’s roommate, Chris Knight (Val Kilmer), became legendary as the smartest freshman in the history of the college, but as a senior, is more interested in partying than studying. When the two are partnered up in Hathaway’s lab, they begin to suspect something is amiss. It turns out that Hathaway is secretly developing a state-of-the-art laser device for the CIA; but instead of doing the work himself, he has his unpaid students do it. When Hathaway steals the final, functional laser, the students decide to get even.