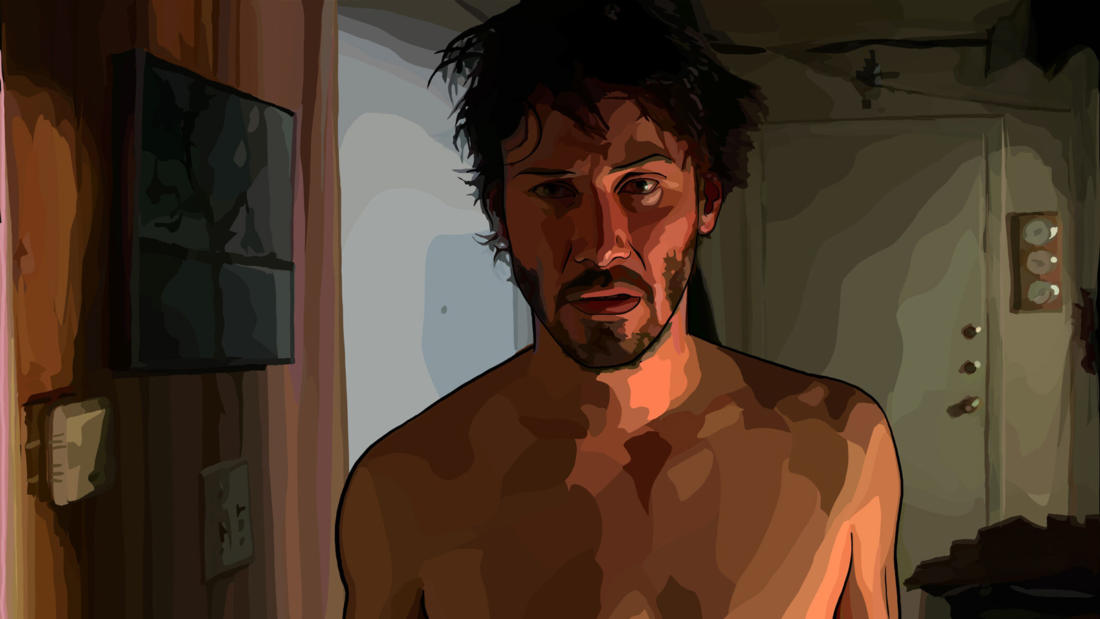 Jeff McSpadden, founder of the immersive media studio Prime8, discusses how Prime8 builds virtual reality stories and introduces his latest project: a VR experience that shows users what it means and how it feels to be addicted.

Jeff McSpadden is a musician and tech entrepreneur who has spent decades as a professional composer, mastering the skills to craft audio-led, emotional experiences for film, television, advertising, and new media. His compositions can be heard in television series and network promos on NBC, CBS, PBS, HBO, AMC, A&E, FX, Nat Geo, and History. Commercial clients have included Mercedes-Benz, Verizon, Toshiba, L.L. Bean, Ford, Progressive, and Nabisco, as well as a variety of independent films, digital media, and album projects. He is the founder of Prime8, a creative lab developing immersive audiovisual projects, and has recently launched Composure, an audio-focused brand creating immersive experiences for stress relief. Prime8’s next project harnesses the power of virtual reality storytelling, along with data research and data visualization, to teach the non-addicted public what it means and feels like to be addicted.