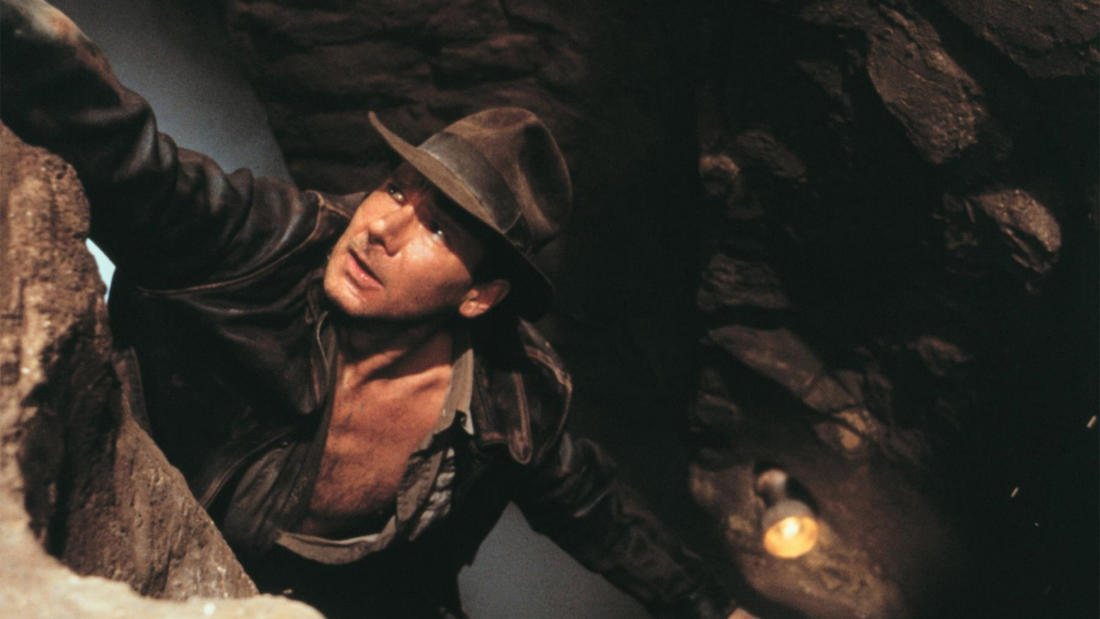 Raiders of the Lost Ark— "That belongs in a museum!" Indiana Jones, bones, and the science of archaeology

A look at the real science at work in the field of archaeology.

Archaeologist and adventurer Indiana Jones is hired by the US government to find the Ark of the Covenant before the Nazis do.

In the first installment of the Indiana Jones series, the year is 1936. Archeology professor and adventurer Indiana Jones (Harrison Ford) is hired by the US government to find the Ark of the Covenant. Accompanied by his feisty, independent ex-flame Marion Ravenwood (Karen Allen), the two-fisted archaeologist embarks on a thrilling quest to locate the Ark before the Nazis do. Along the way, the two companions face poison, traps, snakes, and treachery. The film was nominated for nine Academy Awards and won four.

Dr. Ellen Moore teaches in environmental communication at the University of Washington, Tacoma. Prior to teaching in communication, Dr. Moore worked as a skeletal biologist and forensic anthropologist for the US government, recovering MIA remains from southeast Asia.