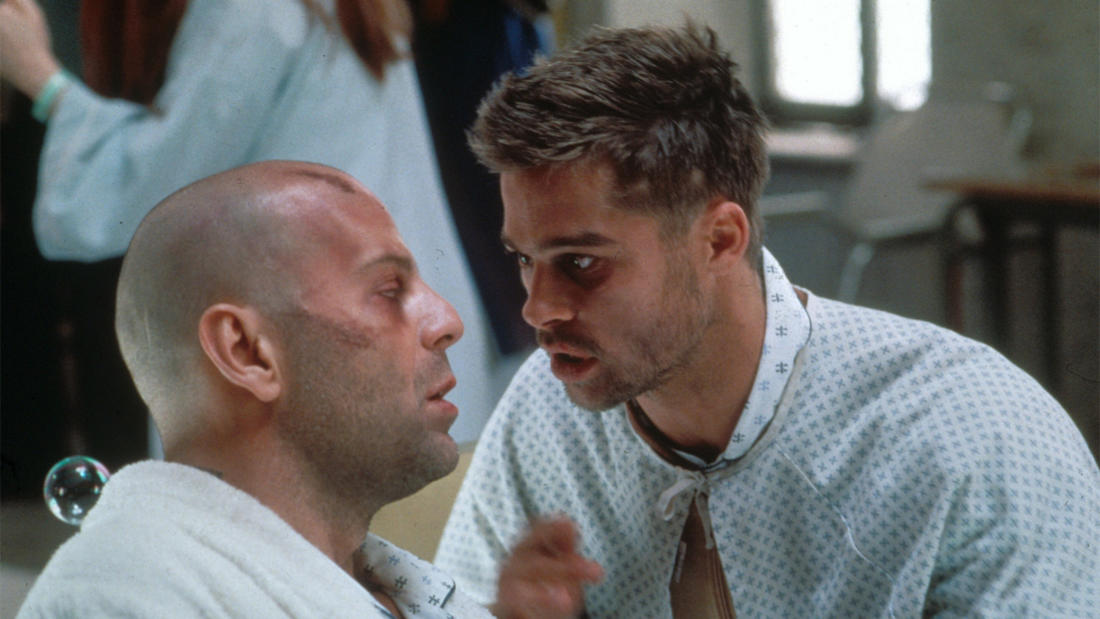 12 Monkeys— Cause, Effect, and the Physics of Time

A discussion of the physics of time.

Dr. James Butler is a professor of physics at Pacific University. He came to the university after spending five years as a faculty member in the Physics Department at the United States Naval Academy (USNA) in Annapolis. Dr. Butler received his PhD in physics from Lehigh University. He has done extensive research in the area of optical limiting in fiber optic systems. This research has applications in places where there is a potential for damage due to high intensity lasers such as in the military and in the telecommunications industry.